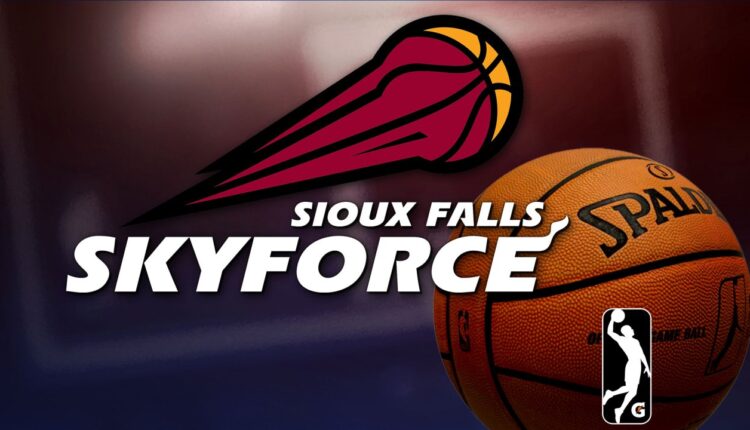 Mychal Mulder (21 points on 6-12 FGA, five rebounds and five assists) moved into fifth all-time in Skyforce history in three pointers made (232 3PA). It also marked the second-straight game with 20-plus points and five-plus three-point makes for Mulder.

Justin Tillman (game-high 26 points and nine rebound) scored 14 points in the fourth quarter for Grand Rapids, however Sioux Falls was able to hold onto the second victory in the last three against the Gold.

The Skyforce held the Gold to just 18.5 percent (5-27 3PA) from beyond the arc. Jared Butler added 20 points and six assists for Grand Rapids.

Sioux Falls embarks on a three-game road trip, starting with a game at the Wisconsin Herd (4-5) on Saturday at 7:00 PM CST. The Gold travels to play the Motor City Cruise (1-5) on Friday.

Turkeys, Tonics, And Tales Of Thanksgivings Past In Traverse City