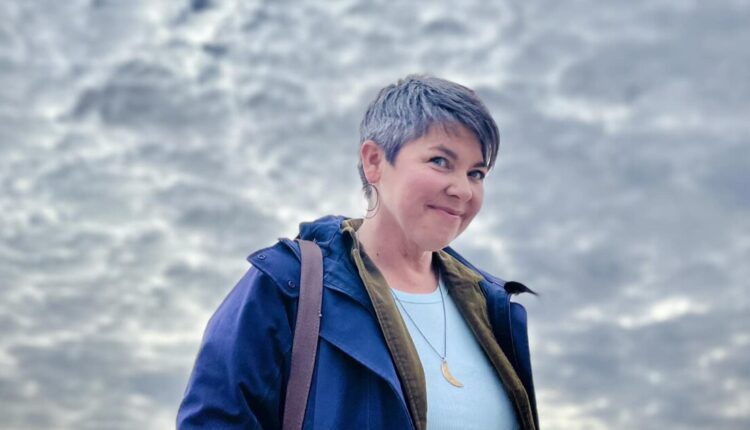 A tight race in the 103rd State House District helped give Michigan Democrats the boost to a trifecta victory.

For the first time in four decades, the party holds the governor’s office and will have majorities in both chambers of the Michigan Legislature.

Democratic candidate and Grand Traverse County Commissioner Betsy Coffia, spent election night “cautiously optimistic,” but she was more assured when speaking to a crowd of supporters.

“Are you ready to win?” she said at a watch party at Grand Traverse Resort.

She said she spent all of election night refreshing the results. At 4 am Wednesday, she finally had her answer.

Coffia won by 765 votes over Republican incumbent Jack O’Malley, and announced her victory over social media.

The 103rd state House district is now a speck of blue along Grand Traverse Bay, in a sea of ​​Republican-majority communities. Other districts in the region had Republicans winning by hefty margins.

Coffia told IPR News she’s eager to get to work on a number of issues.

“I am (in Lansing) to do what my people told me they need done,” she said. “We have to work on the housing issue. We need much more accessible healthcare and mental health. We absolutely have to reduce decades of disinvestment in public education. We’ve got to reinvest and support our educators, our education community, our kids, in real ways.”

WHO IS BETSY COFFIA?

In 2018, Coffia was the first Democratic woman elected to the Grand Traverse County Board of Commissioners in over 30 years when she flipped the seat of Dan Lathrop, a Republican who had served on the board for several terms. She was re-elected in 2020.

All the campaign experience, she said, helped turn the tide.

“I am deeply rooted in my community and accountable to them,” she said. “I was knocking on doors from beautiful homes on Old Mission Peninsula to mobile home parks. We really spent time talking to our people.”

HOW THE 103RD CHANGED

The Michigan Independent Citizens Redistricting Commission (MICRC) approved new district boundaries for both the state Senate and state House of Representatives on Dec. 28, 2021.

Before the new maps were approved, the 103rd District didn’t include Traverse City, which has a huge concentration of Democratic-leaning voters.

Coffia said her win is, in part, because the districts were redrawn.

“It meant the new 103rd was a true swing seat,” she said. “It was a 50/50 where, frankly, this region has been majority Republican held, and favored Republicans in the voting demographics for decades. Redistricting and making it a truly competitive seat had a huge impact.”

Now, the 103rd and the 104th share the “pinky” region. The former takes up the urban areas of Grand Traverse County, along with Leelanau County and parts of Benzie County.

The Coffia-O’Malley race was one of the most expensive in the state.

Reporting from the Traverse City Record-Eagle found the two candidates had the equivalent of roughly $1.4 million in resources at their disposal.

Coffia outspent O’Malley by nearly $200,000. She said the majority of it came from about 4,000 individual donors — including so-called “small-dollar donors,” who gave $50 or less.

She says the 103rd District was critical to Democrats’ hopes of getting the majority in the House, “so of course, the state Democratic Party was very interested in supporting the hard work we were doing on the ground.”