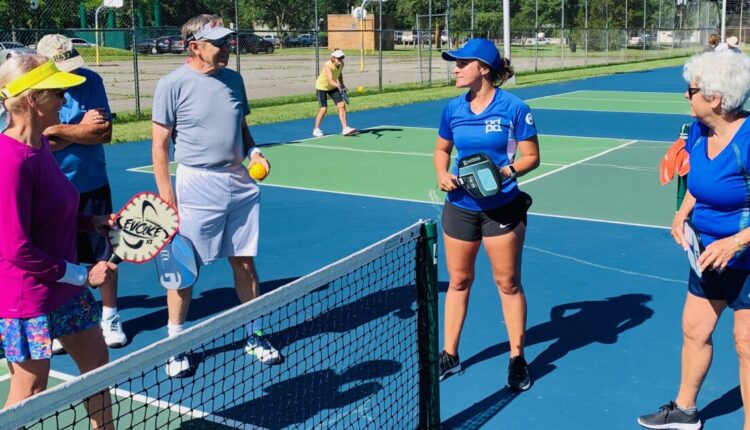 East Lansing’s Patriarche Park will undergo renovations starting this month to make way for new pickleball, tennis and basketball courts. The update was made possible with the help of a local pickleball group.

The Patriarche Park Pickleball Association managed to raise more than $100,000 for the project.

The Michigan Economic Development Corporation added to the association’s raised funds by matching $50,000.

“They’ll be as nice as any courts around, and we’re thinking that it’ll be a real advantage for the city, but it’ll also be great for all of, you know, the many, many pickleball players in the area,” he said.

The total cost of the renovations, including contingency funds, is about $959,000, according to Beaudoin.

“We ended up with 10 pickleball courts, one tennis ball court, a basketball court, fences between the courts, a pretty nice surface. We’re still working to come up with a way to make sure we have funds for the surface, but it’s going to be a nice facility,” he said.

The new basketball court surface will accommodate one full-sized court or two half-courts. The project also includes a shaded picnic structure with a grill, a detention basin rain garden and landscaping.

The city says accessibility improvements will also be made including a new sidewalk from Alton Road to the courts and wider entries and exits to the facilities.

Construction is expected to begin Aug. 22 and wrap at the end of November.