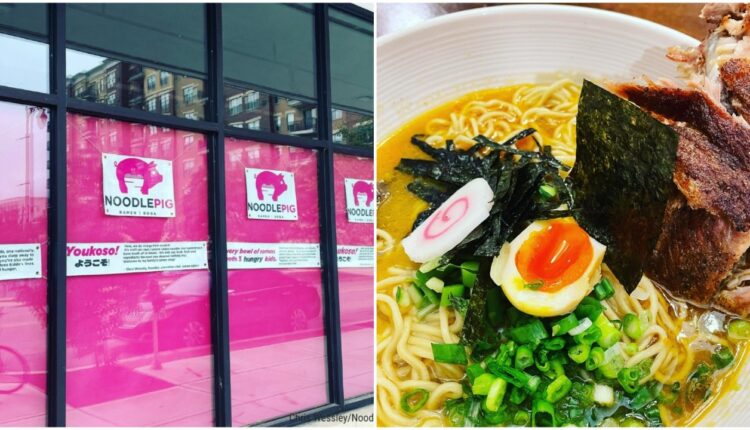 GRAND RAPIDS, Mich. (WOOD) – A restaurant in Grand Rapids will bring a new twist to ramen while helping to feed children in need.

pasta pig is located at 601 Bond Ave. NW, north of Trowbridge Street. The company applied for a city permit this week to renovate the 2,122-square-foot space located in Grand Rapids’ Monroe North neighborhood.

Wessley expects each order to cost $12 to $15, although he warned that inflation and labor costs could push prices up slightly.

“I hope West Michigan will take it, and I think we’ll be competitive with other places,” he said.

Noodlepig’s menu features fusion ramen bowls that showcase diverse cultural flavors, including Thai and Mexican. The signature bowl features manchego cheese and a side of baby back ribs instead of the traditional thinly sliced ​​pork used in ramen bowls. Visitors can also build their own ramen bowl and opt for more traditional toppings and finishing oils.

The restaurant will also offer salads and frozen fruit boba tea. Wessley plans to apply for a liquor license so he can sell canned wine, beer, sake, and boba cocktails to go since his restaurant is in a social neighborhood.

Noodlepig’s broths are made in-house from dozens of whole-food ingredients, according to Wessley. The noodles are thicker and heartier than the packaged version found in grocery stores. 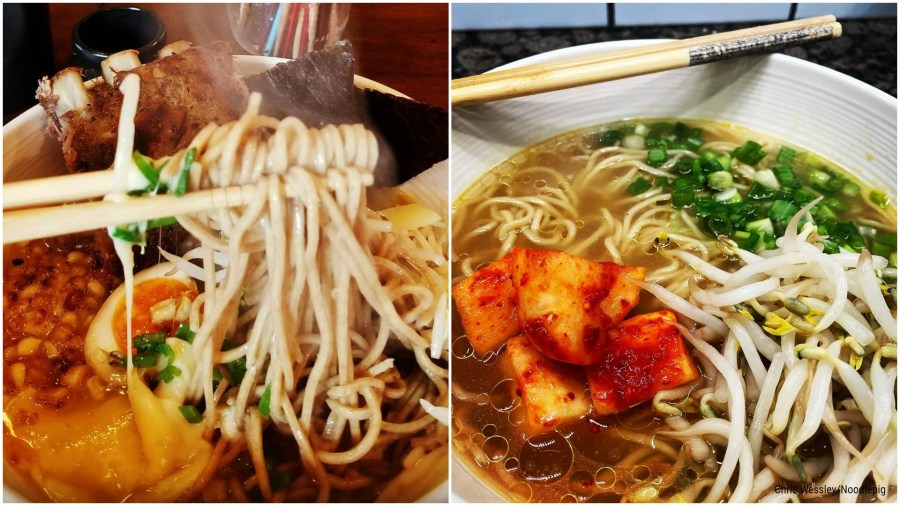 (Photos by Noodlepig founder and chef Chris Wessley show some of the ramen dishes expected on the menu.)

Wessley’s vision for the restaurant includes a glass “noodle room” where customers can watch the noodles being made on a 1,200-pound machine that arrived from Japan this month.

“I thought this would be the last thing I was waiting for, but it’s not. The whole building process takes forever,” Wessley said.

Growing Grand Rapids and Beyond: 22 Places Slated to Open in 2022

He originally hoped to open Noodlepig on March 1st but is now aiming for an April completion date.

Wessley graduated top of his class from Grand Rapids Community College’s Secchia Institute of Culinary Arts in 2011. His charity ramen concept was one of the top 100 ideas chosen to be a part of Start Garden’s Demo Day last year.

Wessley previously worked in sales before losing his job during the Great Recession. It was then that he pursued his passion for food and founded the Grand Rapids Sports and Social Club, which has since expanded to a dozen cities under a new name: JAM. Wessley plans to step down from his role at JAM and become a minority owner in March so he can focus on Noodlepig.

Wessley is half-Japanese and says the restaurant will allow him to share a little of his culture and ramen experience while he stayed in Japan in 2000.

He plans to eventually launch a delivery service and merchandise for Noodlepig.