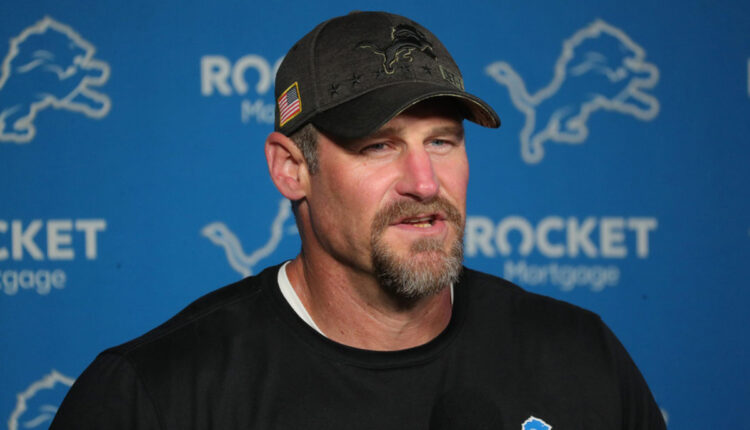 Despite the Detroit Lions only winning eight games over the past two years, the national media has become smitten with the team, led by head coach Dan Campbell.

The Lions have not had a winning season since 2017, but writer Maurice Moton still has faith in the rebuilding Lions.

“Behind a steady offensive line that returns all five of its primary starters, Goff should have time to pick apart defenses with Pro Bowl tight end TJ Hockenson, Williams, Chark, wideout Josh Reynolds and running back D’Andre Swift, who could see plenty of targets out of the backfield,” Moton writes. “Detroit will also make opposing quarterbacks uncomfortable with the addition of rookies Aidan Hutchinson and Josh Paschal.”

For those willing to place a wager, the Lions have been given decent odds to post a winning season in 2022.

“The Lions can win high-scoring matchups and beat their opponents in the trenches, which makes them a dangerous sleeper team in 2022. They’re +290 to finish with a winning record. Roll the dice on this squad,” Moton added.

Here is a look at other Lions news making its way around the internet on Wednesday.

Man who fired gun in Grand Rapids bar, injuring one, gets prison sentence