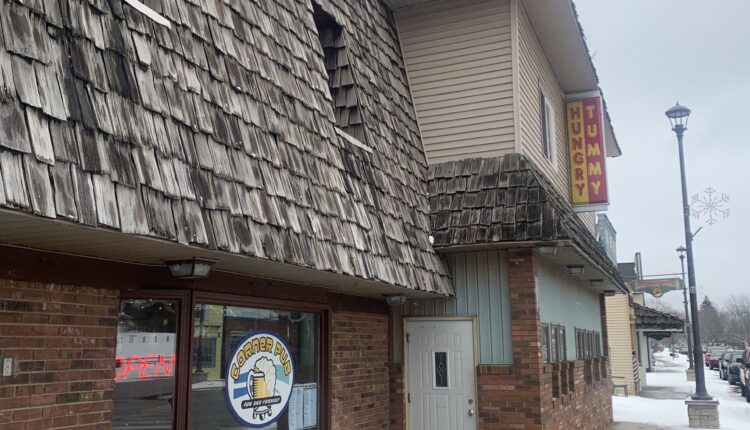 Benzie County Welcomes Back the ‘DOGMAN’ Crew for Third Film

A local filmmaker out of Traverse City is planning his next film to be shot in northern Michigan.

Director and writer Richard Brauer says his studio is in the early stages of production for the third and final installation of their “DOGMAN” series: “DOGMAN3: Fight to the Finish.”

Based on the popular urban legend, both “DOGMAN” films have been filmed in Benzie County.

“It’s a big deal for the Chamber of Commerce, they’ve supported us and other organizations have too and it’s a benefit to the community—and by shooting in September we avoid that summer crowd,” said Brauer.

Brauer started a GoFundMe campaign to raise money for the film on Tuesday.

“This is kind of a community movie, some people that like to support Michigan filmmakers,” Brauer said. “I can chip in everything I can chip in, but eventually you have to pay actors and buy airfares and hotels for them, and cameras and editing and crew, and put them up and feed them and all this.”

But local business owners downtown have always been eager to help accommodate the crew.

“They come down and have dinner and a few drinks and you get to talk about what’s going on—it’s exciting,” said Manager of Cold Creek Inn Ed Popour.

Hungry Tummy Corner Pub even provided full breakfast buffets each morning for the crew for two to three weeks at a time.

“It brought in a lot more business, to the whole area, you know,” said owner Howard Kennedy. “They stayed and socialized for a while and then they kind of left and did their thing, but I fed them every morning usually.”

The “DOGMAN” crew will return to the area this fall, when they begin shooting in September.

“But that’s why we shoot in Benzie County—it’s a tradition,” Brauer said.

For more information on the upcoming film, check out Brauer’s interview with The Four.