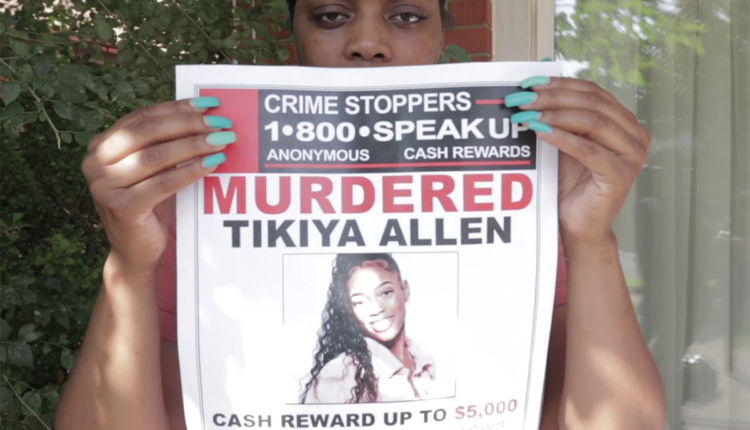 Will a new television show help reduce crime in Detroit?

The Detroit Police Department has a new way of paying citizens for information that helps solve crimes.

DPD partnered with Crime Stoppers of Michigan to create Detroit Rewards TV – a website and TV program that gives Detroiters the chance to earn up to $1,000 for anonymously reporting information about ongoing police investigations.

Detroit Police Chief James White said during a press conference on Wednesday that this initiative is all about getting residents to help police officers fight crime in their neighborhoods.

“We cannot create an environment where we’re desensitized to crime,” White said. “This is just another tool in our partnership with our community to ensure that we have a safer community.”

The Detroit Rewards TV show and website are focused primarily on violent crimes, but Detroiters can anonymously provide tips on nonviolent crimes, as well. Crime Stoppers will pay citizens $500 for information regarding drifting and drag racing, robberies, carjackings, drug crimes and nonfatal shootings. It will also pay people $1,000 for information on homicides or fugitives.

To be eligible for the reward, Detroiters must give new information to Crime Stoppers before reporting it directly to the police, according to the website.

The television show will feature interviews with the victims’ family members, the detectives working the case, and information that police hope will help solve the case. White said this initiative can help bring closure to many families who have lost people to violent crime.

“We want to be sensitive to all our victims,” he said, “and this is why this tool is so valuable to shine light on the problem of not finding the person who’s victimized these families.”

Rudy Harper, commanding officer for DPD’s media relations,  said Detroit Rewards TV will air on Channel 21 at “various times,” and on YouTube. Harper was unable to give more specifics about the television broadcast schedule, but said the rewards, television show and website are all being funded by the department.

Detroit police have been publicly calling on residents to provide information about shootings and homicides “for years” according to White, and they will continue to do so.

“We couldn’t do this work without help from the community,” he said.

Dan DiBardino, president of Crimes Stoppers of Michigan, said Detroit Rewards TV is just the next step in his organization’s ongoing 28-year working relationship with Detroit police. Crime Stoppers already allows people to get paid by delivering anonymous tips through its 1-800-SPEAK-UP line.

DiBardino said anonymity is important for Detroiters who wish to speak up.

“People want to step forward and help, but they’re afraid of either threats they face or they’re afraid of how they might be perceived,” DiBardino said. “This gives them an option that lets them help and stay safe.”

authored by
First published at https%3A%2F%2Fwww.bridgedetroit.com%2Fwill-a-new-television-show-help-reduce-crime-in-detroit%2F