The Lansing woman turns pain into work; wins an award from MSU

LANSING, Michigan (WLNS) – For as long as she can remember, Autumn Hopkins has said she was artistic.

“Although I haven’t always said how I feel, I have drawn how I feel. My mother could tell that when I painted a large hanging flower, I was kind of sad. Then when I drew a happy flower, I was in good headspace, ”said Hopkins.

Hopkins said she and her mother were always close. They are together when Hopkins was a baby.

Hopkins said art was something her parents, especially her grandmother, encouraged to grow up.

Hopkins’ grandmother Oralie lived in the country near Dewitt.

“She kind of cut off the electronics and was just trying to keep us creatively focused,” said Hopkins.

That was something Hopkins said, she didn’t like them right now. 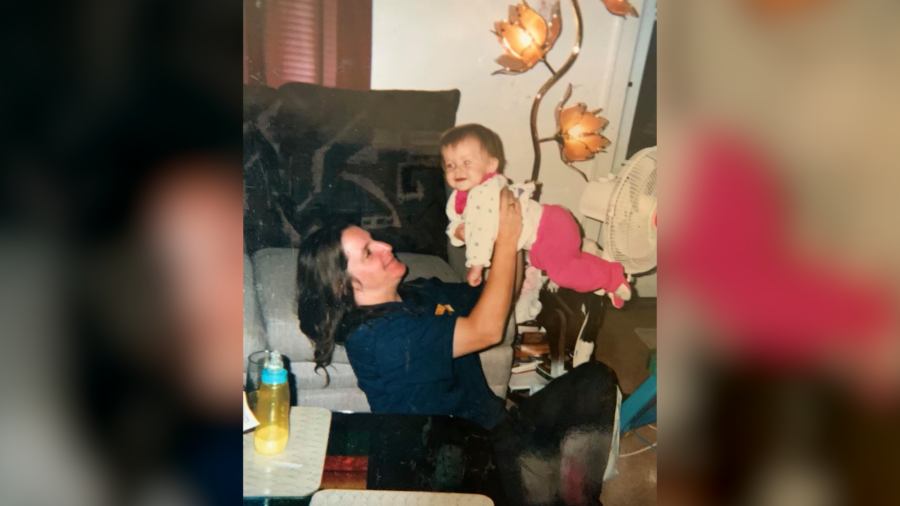 Hopkins said her grandmother wanted to be an artist too.

Hopkins now said she appreciated it, however.

“It got me to sit with me and really think about what I’m going to do,” said Hopkins.

Hopkins was born and raised in Lansing. For college, she decided to stay near home and get a Bachelor of Fine Arts from Michigan State University.

She faced a number of challenges.

“My grandma died about halfway through my freshman year, and that kind of rocked my emotions,” said Hopkins.

Hopkins said she not only lost her grandmother, but also struggled with ADHD, anxiety, depression and family trauma.

When it was time for her senior exhibit at MSU, she said she wanted to create something that could help her process her emotions.

So she created a high-level showcase called “Disfigured Memories”.

“It’s a way of capturing things that happened in the past and mixing them up with how I am treated now or what happens now,” Hopkins said.

It focused on childhood memories that she said is still healing to this day.

“It was a little controversial because it brings back some of the family problems … being able to get something out of it physically is very therapeutic,” said Hopkins.

Your shop window was not typical. COVID occurred so she couldn’t show her work to others as an exhibition.

However, that has recently changed.

“I was very excited to have a second chance to show it because it’s obviously worth five and a half years of work,” said Hopkins.

She showed her work in the Artitorium in Lansing. One of her pieces was even awarded by the MSU.

“I got the Ralph Hendrickson Award for the best painter of my senior year,” said Hopkins.

She said art is her form of healing and encourages others to find what heals them too.

“There are so many ways to re-focus that energy to create a new narrative for yourself,” said Hopkins.

She finished her studies at MSU a week ago. Hopkins has a shop called Aura Lee Gallery after her grandmother.

She said her next steps would be to focus more on her business and maybe another storefront.

Half of Lansing City Council’s live in District 4. Would more districts assist?