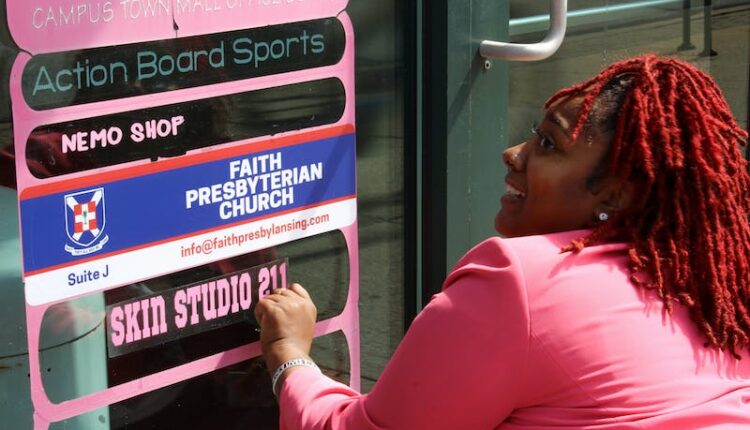 For some, it might be the epitome of a nightmare to imagine balancing raising a child, completing school and owning your own business. For Lorin Cumberbatch, on the other hand, this equation has, so far, added up to sheer success.

Cumberbatch, owner of Skin Studio 211 in West Lansing, is set to open the doors to a second location in Downtown East Lansing’s Campus Town Mall by the end of August.

Cumberbatch sums up her business model as “estheticians making getting ready easier.” Her spa will offer facials, massages, waxes, brow and lash services and teeth whitening.

“I’m literally chasing after my business, trying to keep up with it,” Cumberbatch said. “It’s really been taking off faster than I can catch up.”

Cumberbatch got her start in the beauty industry as a freelance makeup artist, traveling to her clients throughout Michigan, Ohio and Indiana.

“Then I got pregnant,” Cumberbatch said. “That made me think, whoa, I need to get my life together.”

Lorin Cumberbatch is bringing East Lansing’s first Black-owned salon to campus. She hopes to serve a clientele that hasn’t been represented on Grand River. —

Cumberbatch then went to school to obtain her esthetician license. She started her business by working out of a rented one-room suite. As her customer base grew, she rented out more suites in the building, until finally, she decided to open up a storefront business.

While operating out of her storefront location in West Lansing, Cumberbatch noticed a lot of MSU students Ubering, riding the bus and driving to her from East Lansing, due to the lack of Black-owned spas in the area. This sparked her idea to open a second location.

“They would say, ‘There’s nothing that makes me comfortable when I walk in,'” Cumberbatch said. “So it just kept putting it in the back of my head … And then I said, let me just do it.”

To be the first Black-owned spa in the area, however, is something Cumberbatch says scares her a little.

“Being in East Lansing… I can’t mess up, you know?” Cumberbatch said. “I’m still in my 20s but at the same time, I’m building some type of empire … I wanna be here twenty years from now. Especially being younger, I really gotta prove myself.”

East Lansing Community and Economic Development Specialist Matt Apostle said that the city has been working to engage in inclusive economic development. One way of doing this, he said, is eliminating bureaucratic barriers to make becoming a business owner more accessible.

“I think it’s a good example of inclusive economic development strategies that we’re kind of putting into action,” Apostle said. “In terms of adding something new, as well as contributing to the diversity of businesses and business owners and crowds we’re bringing downtown.”

Manager Alyssa Misner said that a lot of the clients she takes currently attend Michigan State University. To open a location that will inevitably draw in a younger clientele, she said, excites her. 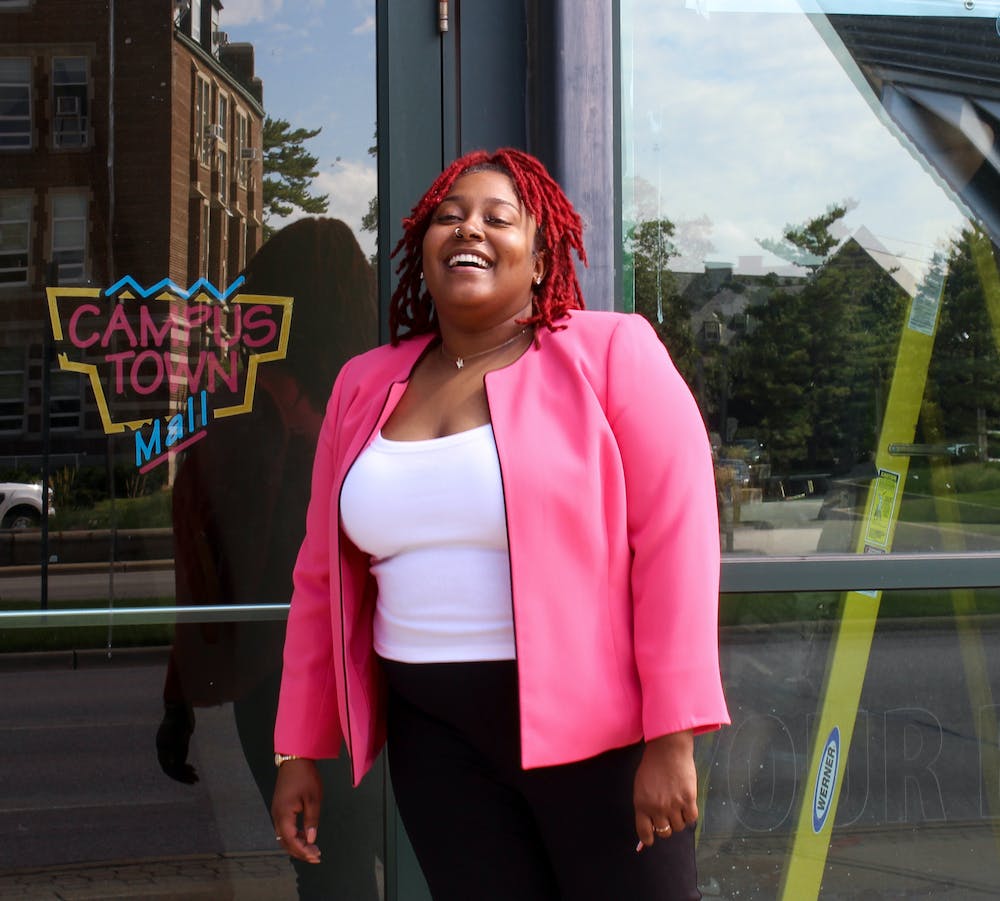 Lorin Cumberbatch is opening a second location of Skin Studios at the Campus Town Mall in Grand River, the first Black-owned Salon in East Lansing. —

When Skin Studio 211’s East Lansing location comes to life, Cumberbatch does not plan to be finished “breaking barriers.” She is returning to school to eventually become a dermatologist – citing Lansing’s lack of Black dermatologists as her driving force.

Skin Studio 211’s East Lansing location will host a ribbon-cutting ceremony on Aug. 26. Services by appointment will begin on Aug. 29.

The $18,000 Breast Biopsy: When Having Insurance Costs You a Bundle