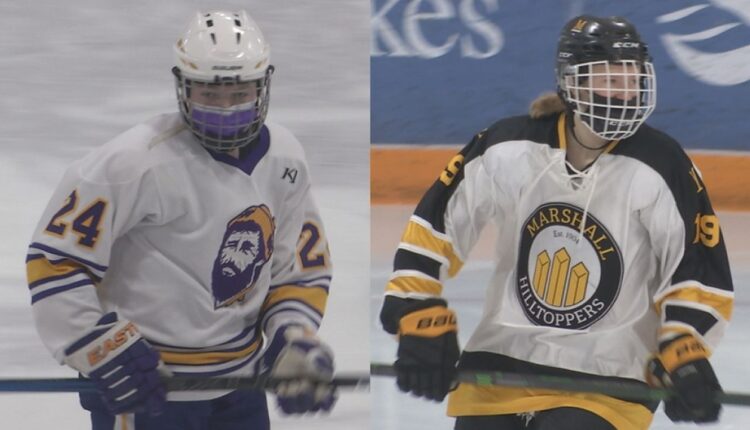 The Lumberjacks, Hilltoppers and Lightning open their playoffs with home wins.

Brynn Martin, Tenley Stewart, Frankie Halverson and Dana Jones scored for the Lumberjacks while Natalie Larson scored the only goal for the Storm. CEC moves into the semi-finals of the section to face Duluth Marshall, who defeated International Falls 8-1. In the other semifinals, Moose Lake meets Proctor / Hermantown after the rebels defeated Eveleth-Gilbert 3-2 in extra time.