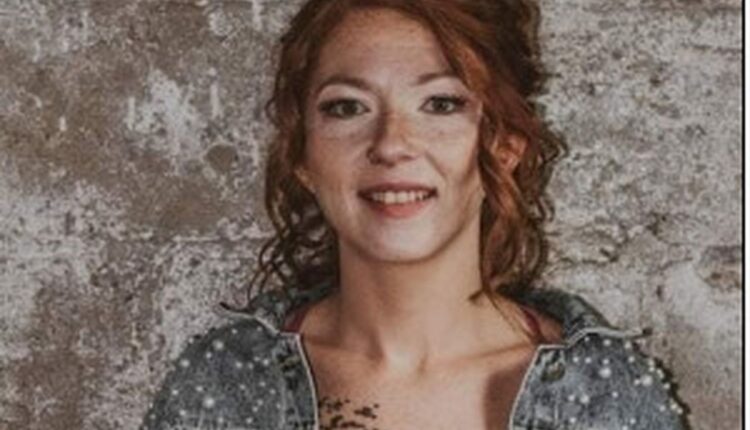 BARRY COUNTY MI – Police are seeking the public’s help in finding a missing Barry County woman who was last seen in Kent County.

Neeson does not have a vehicle.

Teenager this in a shooting in Grand Rapids

How Pfizer Won the Pandemic, Reaping Outsize Profit and Influence

Cities with the most expensive homes in Michigan | State