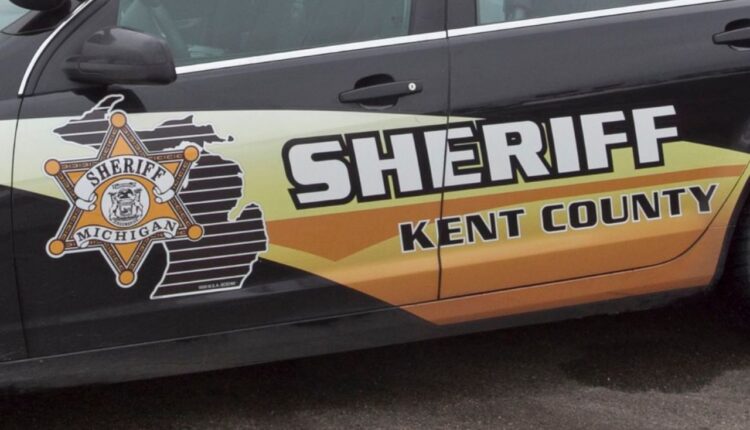 KENT COUNTY, MI – Kent County Sheriff’s MPs have located the body of a Plainfield Township man who went missing for six weeks after a new search in the Belmont area on Tuesday, March. 9.

Police said there were no obvious signs of bad play and the cause of death was still from an autopsy.

Richard Drayton, 43, was last seen leaving his Belmont home on January 25th. He was considered missing and endangered

Sheriff’s MPs searched a wooded area in Belmont on Tuesday, saying they would use police dogs, drones and mounted patrols.

The police told residents to avoid the area.