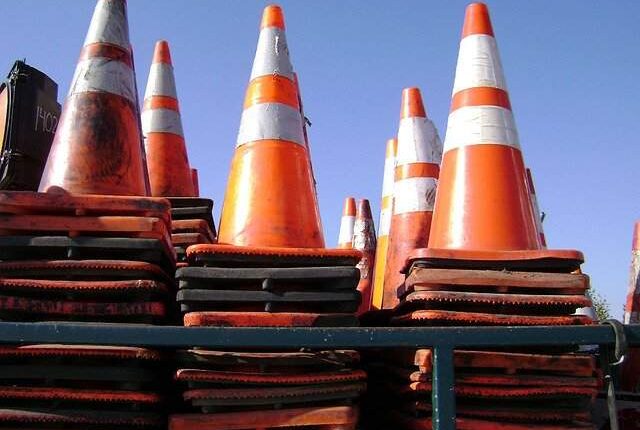 ANN ARBOR, me. – Motorists in downtown Ann Arbor need to find alternative routes as planned road works on North and South Ashley Streets will close several streets over the next several months.

The closings began on Monday and will include paving and utility improvements, according to the city.

First Street and Kingsley Street from Miller Avenue to Ashley Street: March 8 through May 31

Drivers heading west on Kingsley Street will be diverted south on North Ashley Street, west on Miller Avenue, and back to First Street. Local traffic between Ashley and Miller is maintained, according to the city.

The streets are expected to reopen at 5 p.m. on May 31st.

Ashley Street from Liberty to Huron: March 8th to May 31st

On Monday, South Ashley Street was reduced to a lane from south of Liberty Street to Huron Street. Currently, traffic is only allowed to travel north in one lane.

The officials assume that all lanes will be reopened and the work will be completed by 5 p.m. on May 31.

Traffic north on Ashley Street will be diverted east on Liberty Street, north on Fourth Avenue, and then west on Huron Street.

According to the city, work in this area is expected to be completed on March 20 at 5 p.m.

Vehicles heading north will be diverted east on Liberty Street, north on Fourth Avenue, and west on Huron Street before returning to Ashley.

According to official information, these road works can be completed on March 20 at 5 p.m. The road is reopened for one lane.