Pedro Gonzalez is on a ventilator and is fighting COVID. His Lansing community is behind him.

Pedro Gonzalez has always been one of those who gave back to his community. Now his community is giving him something back as the 28-year-old fights COVID-19.

Gonzalez was diagnosed with Covid on March 14 and was admitted to McLaren Hospital five days later, where he had difficulty breathing. A family member says he is in intensive care and on a ventilator.

“He’s having a hard time. But it seems like he’s getting better from the news we got from the nurses and his doctor. So we have confidence, ”said his brother Rafael Gonzalez. 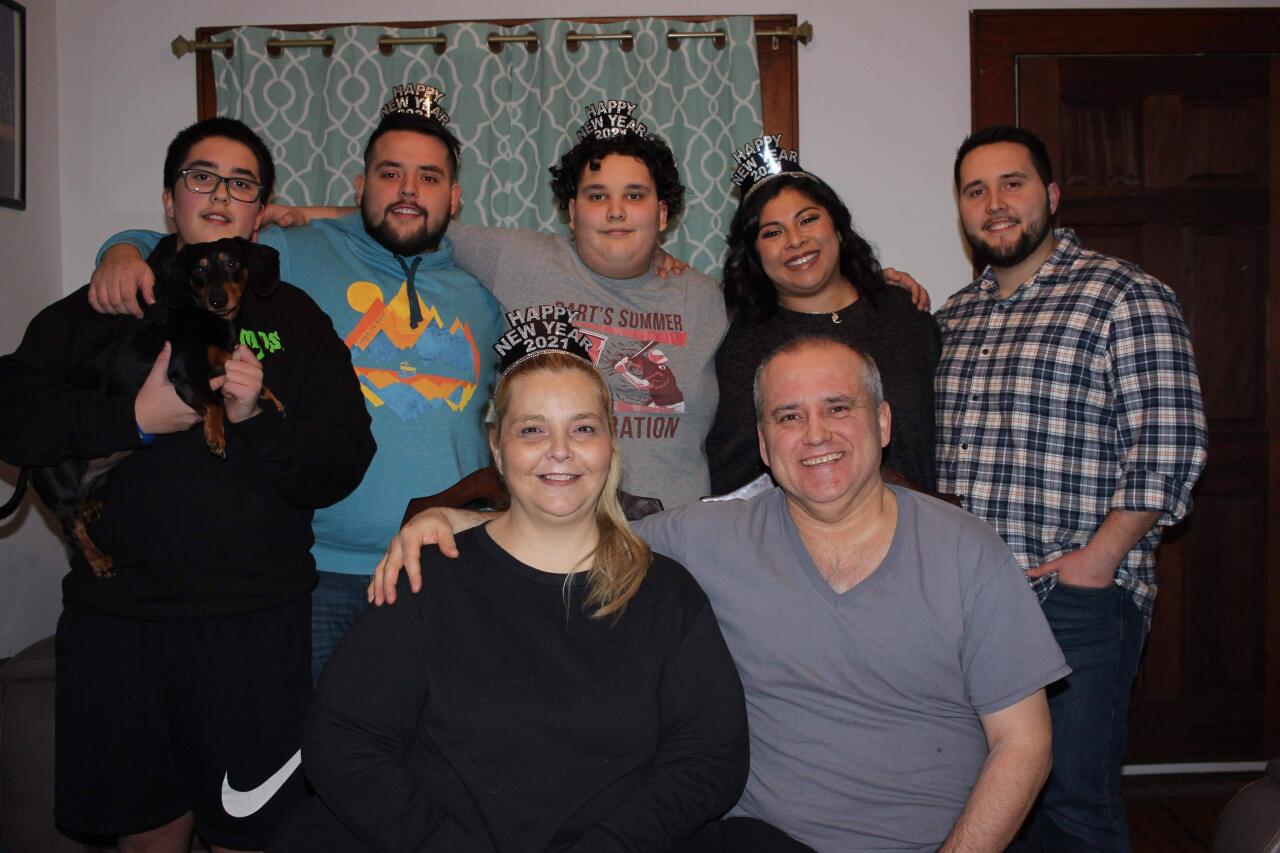 Pedro has not been able to work since he was in the hospital and his bills are piling up. A close friend, Genie Gagnon, set up a GoFundMe to help with the spending.

To date, GoFundMe has raised more than $ 8,000, but Rafael Gonzalez said the money raised aside from the online campaign raised nearly $ 11,000.