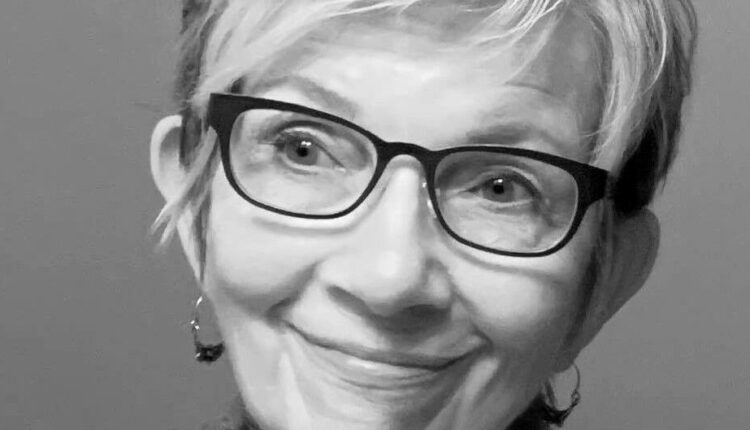 Sometimes, it can be helpful to listen to someone else talk about a subject to give you a chance to think about your own perspectives.

I went online to do that recently to learn more about Brenda Tracy, who the Women’s Resource Center brought to Traverse City via Zoom on April 27. Ms. Tracy identifies herself as a “nurse, single mom, gang-rape survivor.” Her courageous story began in 1998 when she was forced to endure a brutal, seven-hour assault by four men, two of whom were college football players. She makes her story public by going straight teams and coaches to ask for their help in changing the rape culture in collegiate athletics. She started a campaign to set an expectation of respect and accountability both on the field and off.

Her champions are “a global network of current and former athletes dedicated to using the power of their platforms to champion community agencies and groups who serve families and survivors of sexual assault and domestic violence.” As ambassadors, “Champions must have a track record of behavior that reflects kindness, compassion, dignity, and respect for others. They must be willing to learn and unlearn, hold themselves accountable and act as leaders and agents for change both on and off the field and court.”

There are many elements of Tracy’s story that really stick with me: Her courage, her commitment to helping survivors and her work to help change the culture around sexual assault. One key element of that change in every community including ours, is the critical importance of men becoming part of the solution.

It is estimated that 10% of the male population are abuse perpetrators. We ask the remaining 90% to help us stop the violence by using their power and influence within their families, friends and communities to speak to other men and boys about respecting, not harming, women and girls.

If women could stop sexual and domestic violence, we would have already done it.

Many years ago, a Leelanau County judge presiding over a Criminal Sexual Conduct sentencing hearing started a ripple effect that continues to this day. He admonished the perpetrator, at length, and imposed the maximum sentence allowable by law. The judge then turned to the young survivor and apologized to her on behalf of the community by saying he was deeply sorry for her pain and suffering.

One person believing and respecting a survivor, and holding a perpetrator accountable, what life-changing for me and everyone in that room.

Imagine what we — women and men together — could do to change our culture and the lives of others by setting the same expectations and making it clear that sexual assault has no place whatsoever in our communities.

About the author: Suzanne Kensington spent 11 years as executive director of the Women’s Center in Marquette. She now serves on the Board of Directors of the Women’s Resource Center for the Grand Traverse Area and is a resident of Traverse City.

About the author: Suzanne Kensington spent 11 years as executive director of the Women’s Center in Marquette. She now serves on the Board of Directors of the Women’s Resource Center for the Grand Traverse Area and is a resident of Traverse City.