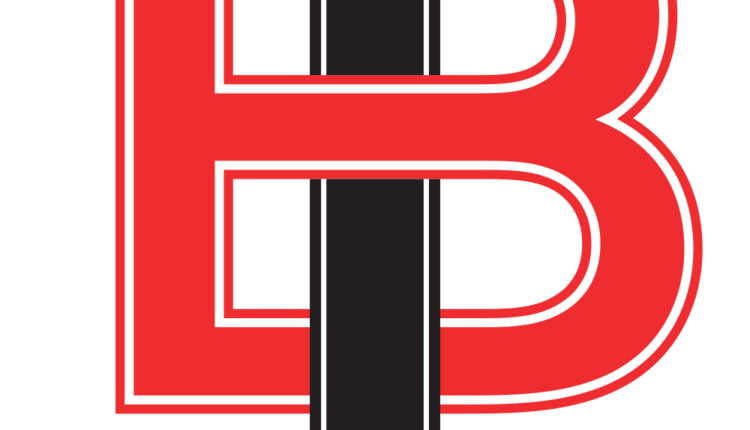 Rochester, Minn. – The Northwoods League today has announced that the Thunder Bay Border Cats will return for the 2023 season. The League is happy to welcome back the Border Cats after a three-year absence. Along with the Border Cats returning the Minot Hot Tots will enter play for their inaugural season in 2023 and the Minnesota Mud Puppies will return as a road only team again.

The Border Cats are busy recruiting their team for 2023 and will be announcing a new Field Manager soon.

During the 2022 MLB season, four former Border Cats made their Major League Debuts.

“The Northwoods League continues to expand its footprint to Minot, ND, while also welcoming back Thunder Bay after a three-year hiatus,” said Voz.

The newly named Minot Hot Tots and their General Manager Monica Blake are also working on their team for the 2023 season and recently named Mitch Gallagher as their first Field Manager. Gallagher is no stranger to the League having played and coached in Bismarck previously. Blake was named as GM in Minot after being with the Bismarck Larks since 2019.

For the first time in its history the Northwoods League will also have two All-Star Games. The Bismarck Larks and the Traverse City Pit Spitters will each host games in the Lakes and the Plains Divisions. The full 2023 Northwoods League schedule will be announced soon.

• Discuss this story on the Northwoods League message board…

As RSV cases climb among kids, here’s what health experts say you should know  ⋆