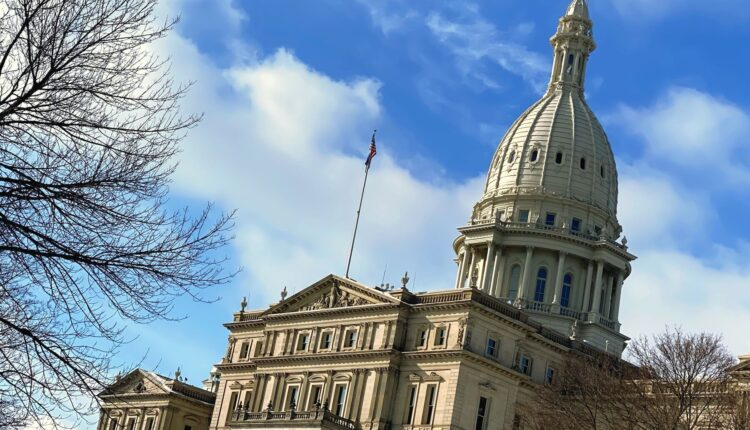 An attempt to have the Michigan Supreme Court either reject a constitutional amendment or have petitioners break it up into two ballot measures before Michigan voters in November has failed.

The Michigan Legislative Term Limits and Financial Disclosure Amendment (Proposal 1) will now likely be on the ballot as written. It seeks to reduce the state’s current system of term limits to a total of 12 years, while also allowing for six, two-year House terms, three, four-year Senate terms or a combination of the two. It would also require annual financial disclosures from legislators and state officers.

An opposing group filed suit in the Michigan Supreme Court on Aug. 30 in an attempt to keep it off the ballot. The plaintiffs had argued that the Michigan Constitution limits Legislature-proposed amendments to a single purpose; and the amendment at hand had failed that requirement because it relates to two purposes (both term limits and financial disclosures by legislators).

In Justice David Viviano’s concurring opinion, however, he asserts that no such single-purpose requirement is evident in the Constitution’s language specifically regarding constitutional amendments.

“Plaintiffs might have presented a better argument if the amendment here was being proposed via an initiative petition,” Viviano wrote Wednesday, as he believes a “strong argument could be made” that the section outlining initiative petitions has a single-purpose requirement.

But when it comes to the petition at hand: “ … Although a single-purpose limitation in [the section regarding constitutional amendments] might prove salutary, the courts cannot fashion such a limitation, only the people can through ratification of an amendment to that end,” Viviano said.

The plaintiffs in Anderson v. Board include Patrick Anderson, author of the 1992 constitutional amendment that established term limits; Republican former Secretary of State Terri Lynn Land, who is now on the Wayne State University Board of Governors; and Republican former state Reps. Leon Drolet and Thomas McMillin.

Land, Drolet and McMillin all served the maximum time allowed in their respective offices under term limits.

“Michigan is one of only two states in the country that does not require financial disclosure from state elected officials. This lawsuit by career politicians was intended to maintain that status quo and deny Michiganders the opportunity to vote for financial transparency and term limits reform,” said Rich Studley, co-chair of the ballot committee and former head of the Michigan Chamber of Commerce.

“We are very pleased that the Michigan Supreme Court unanimously rejected this lawsuit and have allowed Proposal 1 to be on the ballot and decided by the people.”

The Michigan Legislature voted in May to directly place the constitutional amendment on the ballot. This allowed the ballot committee to bypass having to collect hundreds of thousands of valid signatures.

Two more constitutional amendments are still awaiting fateful rulings from Michigan’s highest court: Promote the Vote, an effort to expand voting rights; and the Reproductive Freedom for All measure to enshrine reproductive rights in the Michigan Constitution.

The Secretary of State’s deadline to certify general election ballots for county clerks is 5 p.m. Friday.