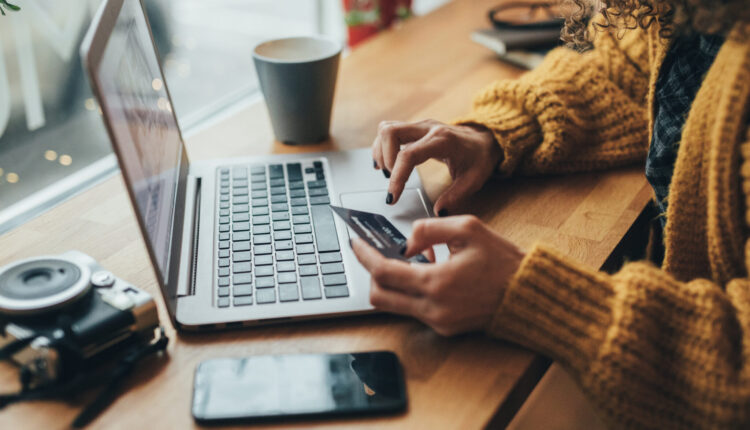 Michigan is tightening restrictions on online marketplaces with a new set of laws that could help consumers avoid bad faith sellers.

In order to be considered a high-volume third-party seller, a business must operate independently from an online marketplace like Amazon or eBay and have sold 200 new or unused products for $5,000 or more in gross revenue.

Within 10 days of meeting this criteria, sellers must provide the marketplace with information including a bank account number, identifying information about the seller, a tax identification number and a working email address and phone number.

High-volume third-party sellers with more than $20,000 in gross revenue will also have to provide a full name, physical address, and contact information for communication with customers, including a current working phone number, email address or other means of direct messaging.

These regulations are enforced by the attorney general.

In a statement, William Hallan, the president and CEO of the Michigan Retailers Association said the INFORM act is a “key step in limiting criminals’ ability to resell stolen goods while providing additional safety and transparency for consumers.”

While there have been efforts introduced in the U.S. House and Senate requiring online marketplaces to verify third-party sellers, the bills have stalled in the chambers where they were introduced.

Michigan’s own laws were modeled after one of these bills, H.R. 5502, said Amy Drumm, senior vice president of government affairs at the Michigan Retailers Association, which helped develop the bills.

While marketplaces like Amazon, Etsy and eBay have supported the federal protections listed in H.R. 5502, they’ve opposed past state and federal efforts, arguing that the regulations would burden small businesses.

In a statement, eBay said these efforts would create a  “patchwork of confusing state laws.”

While these companies are typically more supportive of federal efforts, they’re more comfortable with state efforts that mirror the federal language, Drumm said.

Additionally, other states may reap the benefits of these new state regulations.

The question comes down to enforcement, Drumm said.

“The more states you have on board, the more likely it is that attorneys general will actually enforce those laws in those states and we will see companies become compliant. And then they will effectively be compliant everywhere,” Drumm said.

In Michigan, the INFORM Act allows prosecutors to charge criminal organized retail crime rings with up to 20-year felonies and require forfeiture, which will be used to fund future investigations led by the attorney general.

In response to the nationwide baby formula shortage, there have been cases of people purchasing and reselling formula for a profit online. While this falls under price-gouging laws, attorneys general did not have the same information or abilities to pursue action against these sellers as they do under these policies, Drumm said.