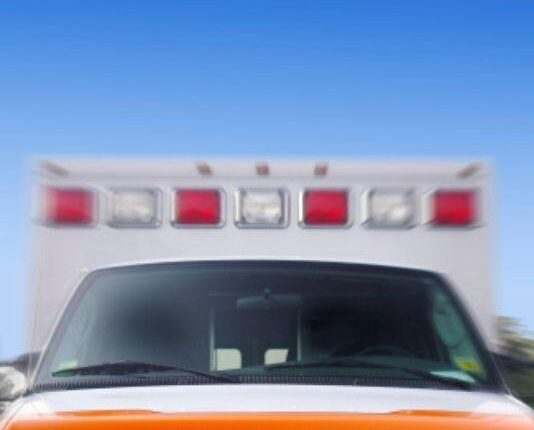 LANSING — A 32-year-old man has been charged with murder in connection with a hit-and-run crash that police say was intentional.

Lansing police were called at 3:51 am Sunday to the 1200 block of Shepard Street following a report of a person being struck by a vehicle, according to a press release.

They found a 30-year-old man with serious injuries. First responders took him to the hospital, where he later died, according to a press release. Police have not released the name of the victim.

Coleman was in custody Tuesday at the Ingham County Jail. Magistrate Laura Millmore set his bond at $100,000.

Police said in a press release that after finding the victim, they later located a vehicle they believed was involved in the crash. The driver had fled.

Officers used dogs to track the driver and found him a “short distance” from the scene of the crash.

Police said information they received suggested the victim, the driver of the vehicle and others at the scene were involved in an argument before the victim was struck with the vehicle, according to the press release.

The hit-and-run crash, which police are investigating as a homicide, marks Lansing’s 10th homicide of the year.

Richard Simmons was shot and killed near Rotary Park less than an hour before the hit-and-run, according to police.

Cities with the most expensive homes in Michigan | State