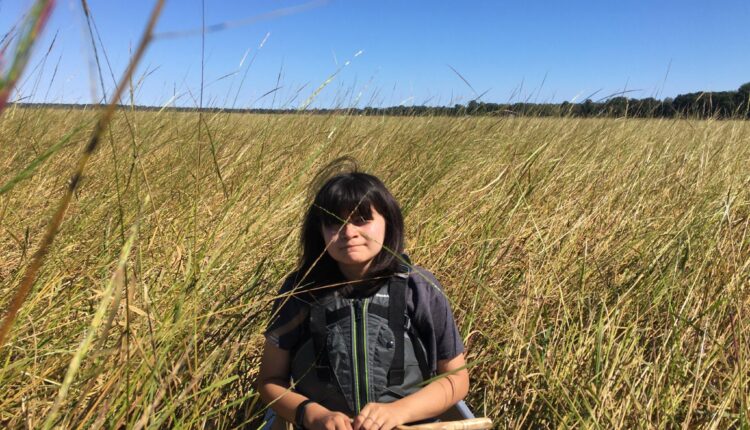 A bill introduced in the Michigan Senate seeks to designate manoomin (wild rice) as the state’s official native grain and acknowledge its importance to Indigenous people in the region.

Senate Bill 802, introduced by state Sen. Adam Hollier (D-Detroit) last month is the second attempt by Democratic lawmakers in the last year to name manoomin the native grain of Michigan. An identical House bill from state Rep. Ronnie Peterson (D-Ypsilanti) was introduced in March 2021 but has not made it out of the House Government Operations Committee.

The newest Senate iteration, however, has much more bipartisan support. Co-sponsors of SB 802 include 12 Democrats and 14 Republicans.

“Manoomin (Zizania palustris and Zizania aquatica), also known as Michigan wild rice, is designated as the official native grain of this state. Let it be known that Manoomin is a sacred and important component to many wetlands and has a cultural significance to the indigenous people of this state,” the legislation reads.

Little Traverse Bay Bands of Odawa Indians (LTBB) citizen Daniel Hinmon, a treaty rights enhancement specialist for his tribe, spends much of his time harvesting and restoring manoomin beds by hand across Michigan.

“Happy to hear it. Hopefully, it can get passed and manoomin can be recognized for the great grain that it is. That’s the whole reason we came here and moved here and were able to survive here, so its historical significance is huge.”

According to the ancient Anishinaabe-Ojibwe seven fires prophecy, Anishinaabek people along the shores of the Atlantic Ocean were told by a series of prophets to migrate west until they found the “chosen ground.”

“You will know the chosen ground has been reached when you come to a land where food grows out of the water,” the first fire (prophecy) reads.

That food, manoomin, has been an essential facet of Anishinaabe culture, life and identity ever since.

But many of the Great Lakes region’s wild rice beds have been damaged, destroyed or otherwise diminished since the arrival of settlers, whose presence resulted in pollution, dams, nonnative species and other threats to the ancient grain.

This is why Hinmon finds it so important to help restore Michigan’s manoomin beds. He sometimes spends up to five days a week in rice fields during manoomin season, and has found and helped restore wild rice beds across the northern part of the state and as far south as Kalamazoo.

“It’s greatly diminished here. But I think there’s a lot more here than we realize, though, at the same time. … So if we can recognize that and get some protection for it in certain areas, that would be huge,” Hinmon said.

He added that he hopes designating manoomin as the state’s official native grain would also help more non-Native Michiganders learn about its importance.

“A lot of people will see it and think it’s a weed or something, or a nuisance. But really, wild wildlife thrives when it’s present,” Hinmon said. “So it’s just an amazing, amazing species.”