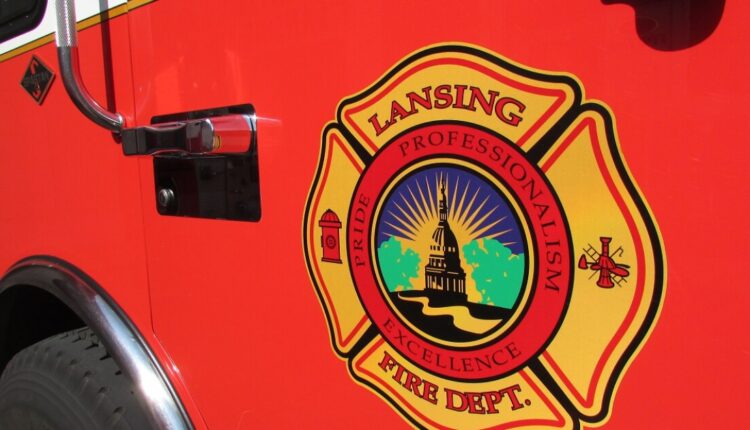 In two weeks, Lansing voters will decide if they will support a $175-million proposal for new police, fire and court facilities in the capitol city.

The mayor admits it’s not a new problem. He says the problems with the existing public safety and court facilities ranges from poorly functioning heating and cooling to mold.

“We looked at everything we needed to look at,” said Schor. “This was the number that would make it work and it’s time to start addressing the problem rather than band-aiding it.”

If voters approve the ballot proposal November 8, it will underwrite building a new public safety center to house Lansing’s police department, a fire station, the city lock-up facility and district courts. It will also pay for additional renovations to city fire stations.

Mayor Schor says the work on the new facilities should be complete within the next two to four years.

The mayor says Lansing property owners would pay on average about $153 annually (based on a home with a value of roughly $80,000).

Some may question the timing of the ballot proposal, as many who will be voting have struggled amidst rising inflation.

But Schor says the alternative of continuing to use aging facilities and renting other space around Lansing.

“We’re not just doing this to do it,” Schor insisted. “We’re doing it because the conditions in the building are awful.”

However residents vote, the decision may play a role in the future of Lansing city hall. The aging city hall building has plenty of problems of its own. City leaders have long considered putting it on the market to see what developers may offer for the prime real estate located across the street from the State Capitol building.

Hospitals Said They Lost Money on Medicare Patients. Some Made Millions, a State Report Finds.