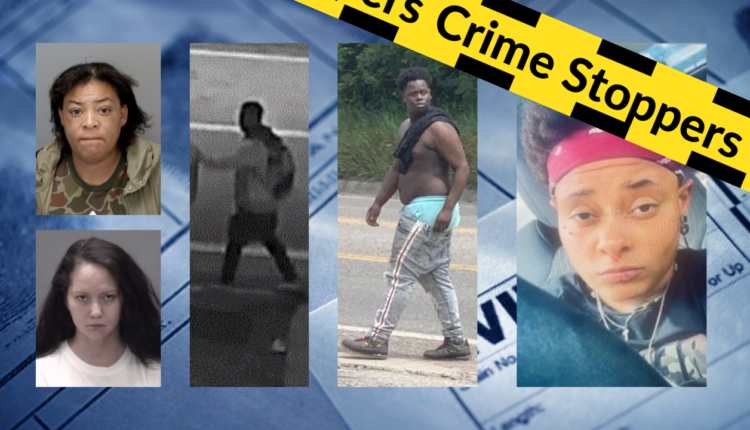 LANSING, Mich. (WLNS) — It’s that time of the week again.

Crime Stoppers includes requests for information on a missing 29-year-old, a string of mail thefts, as well as two women who are wanted for crimes out of Lansing.

Can you help Lansing police with the cases below?

There have been multiple thefts from mailboxes on Aurelius Road, between Hoyt Avene and Cavenaugh Road.

Though a specific day or time was not mentioned by the police, officials have provided the following images of people possibly connected to the stolen mail.

Do you know where Kohl Michael is?

According to Lansing police, the 29-year-old has been missing since Nov. 21. He was last seen wearing black pants with white stripes up the side and a sweatshirt with a red hood. 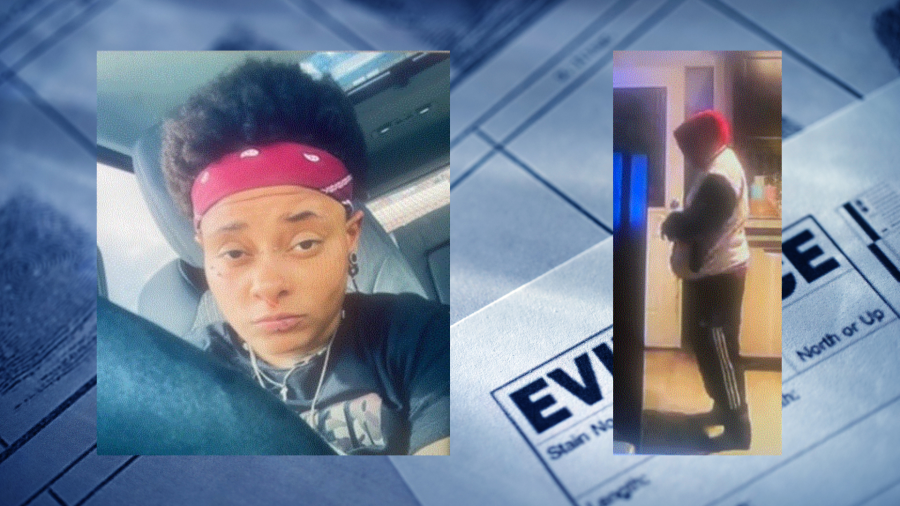 Photos of Michael are courtesy of the Lansing Police Department, Michael was last seen wearing the clothing items in the photo on the left.

A woman has a warrant for her arrest in connection with an armed carjacking case in Lansing.

Washburn is 5-foot-1 and weighs around 150 pounds. 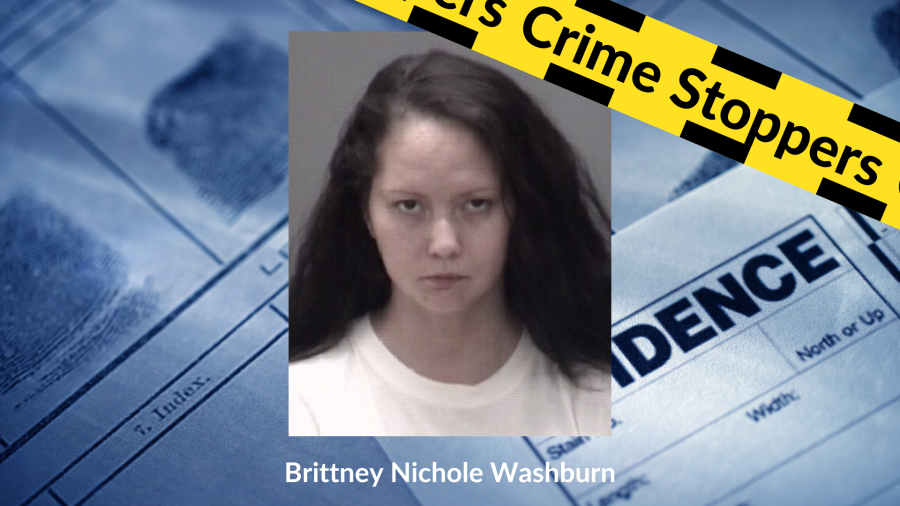 Photo of Washburn is courtesy of the Lansing Police Department.

She has brown hair and brown eyes.

Do you know Juanita Marie Edwards?

Edwards, 41, has a warrant for a weapons offense out of Lansing. 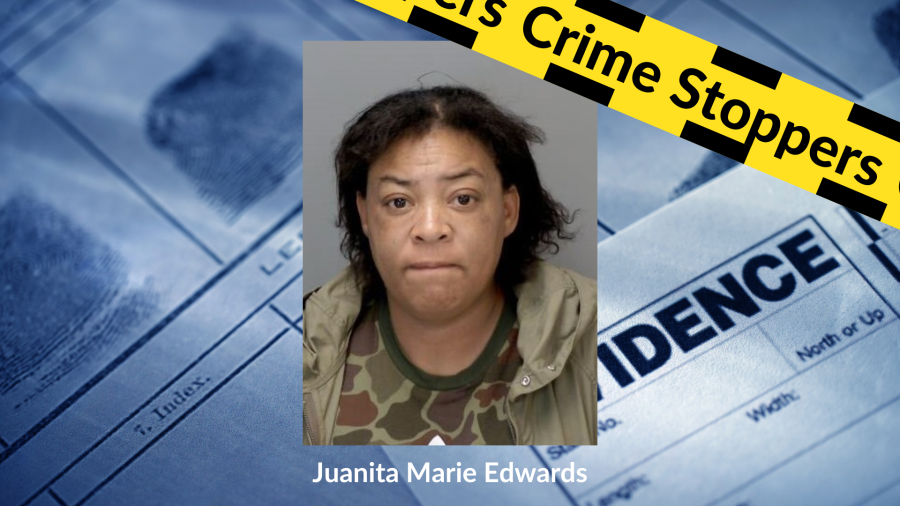 Photo of Edwards is courtesy of the Lansing Police Department.