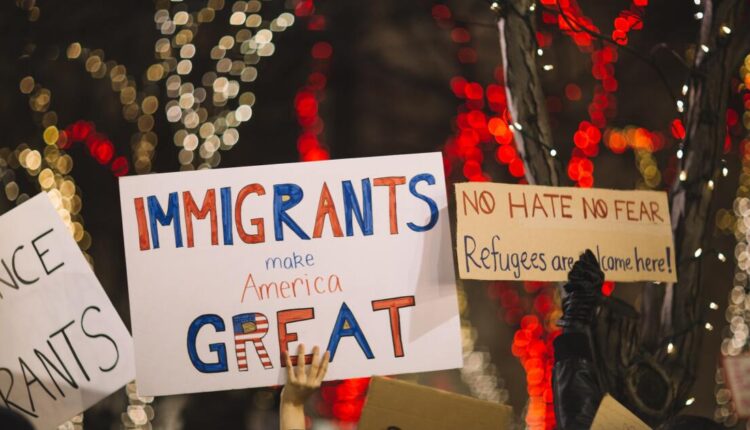 The East Lansing City Council is planning to consider whether to adopt a “Sanctuary City” designation. If adopted, the resolution would prevent the city’s police department from working with federal agents to enforce immigration laws.

Members of Michigan State University’s student government first proposed the resolution in July to the city’s Human Rights Commission. Karen Hoene, a member of the Commission, says an exception to the resolution would be when a law is broken by someone who is undocumented.

“It really basically protects folks that may or may not be undocumented from unnecessary intervention from ICE (US Immigration and Customs Enforcement) and other agencies like that,” she said. “They can’t just come willy-nilly and start harassing people based on their immigration status.”

In 2017, the city council adopted a resolution declaring East Lansing a “safe haven” which meant it would refuse to cooperate with federal authorities “in the widespread unjust violation of rights of individuals based on religion, national origin, immigrant, or refugee status. ”

However, with this designation, the city did not have the legal standing to refuse to work with ICE.

“At that time when different cities were becoming sanctuary cities, the Trump administration was threatening to withhold funding from cities for all sorts of important services and resources, and so, I think that East Lansing was just afraid of the repercussions of becoming an official sanctuary City,” Hoene said.

If the city were to approve the Sanctuary City designation, it could legally prevent local law enforcement from asking people about their immigration status and reporting suspected undocumented immigrants to federal agents.

Several other Michigan cities, counties and law enforcement agencies have implemented policies to minimize collaboration with federal immigration agencies. The Ingham County Sheriff’s Office will not hold undocumented immigrants in its facilities on behalf of ICE.

The Kent County Sheriff’s Office also has a similar policy that was put in place in 2019 after an external investigation discovered the department worked with ICE to illegally hold a US Citizen.

In 2017, the city of Lansing adopted a “Sanctuary City” designation, but it was respinded two weeks after following backlash from local politicians and business leaders.