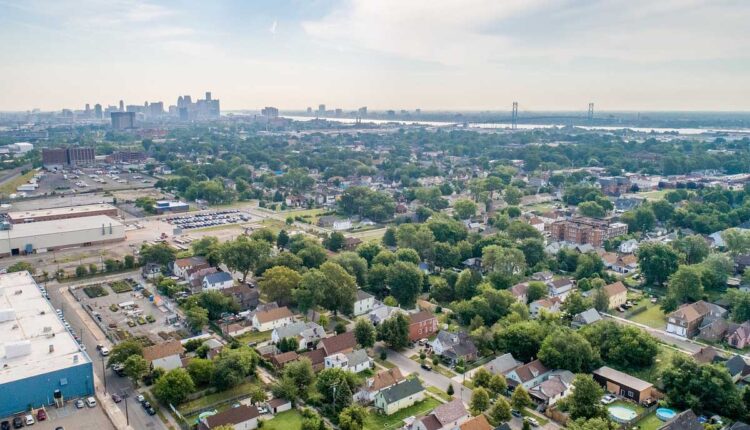 A new survey of Detroiters shows that affordable housing remains a persistent challenge for thousands, despite millions in pandemic financial aid and unprecedented efforts to slow evictions.

Roughly one third of Detroiters missed at least one housing payment in the past year and about 39,000 households are spending more than half of their income on rent and mortgages, according to a new University of Michigan survey of city residents from late last year.

That exceeds what the federal government considers affordable. Families spending more than 30% of their income on rent and utilities may have trouble paying other bills, whether that’s food or medical care, according to the U.S. Department of Housing and Urban Development.

While most Detroiters say their financial situation is steady or improving, nearly a quarter report that it’s actually gotten worse in the past 12 months, particularly low-income residents.

Those safety nets, from the child tax credit and stimulus checks to eviction moratoriums and rent assistance, have ended or are dwindling.

The survey findings highlight how the pandemic maintained the gap between lower and higher income families, if not slightly exacerbated them, said Lydia Wileden, a research associate at the Detroit Metro Area Communities Study, who co-authored the report.

“The people at the top are the people who are already probably in the most stable situations — those earning more than $60,000, which is twice the median income of the average Detroit household, those who are employed,” Wileden said. “Those are the people who said that they were experiencing slightly improved financial situations.”

Thirty-five percent of Detroiters making less than $30,000 said they were in a worse financial state than a year ago.

These families may have less of a cushion to fall back on, Wileden said. A survey from early on in the pandemic from the same group found that 42% of Detroiters said they couldn’t afford a $400 emergency expense.

“That speaks to the level of economic fragility that a lot of Detroiters have lived in and possibly continue to live in,” Wileden said.

The survey, conducted between November 3 and December 15, is a representative sample of 1,900 Detroiters.

Among the findings in the report:

“Those who received stimulus payments are a lot less likely to report that they have experienced some economic challenges over time,” Wileden said.

A March study from the University of Michigan Poverty Solutions initiative found that pandemic-era safety nets, including the expanded child tax credit and stimulus checks, buffered financial hardships, but the end of those policies may place a toll on families in the year ahead.

Read the full report at https://bit.ly/DMACSreport.

authored by
First published at https%3A%2F%2Fwww.bridgedetroit.com%2Fhousing-costs-take-bulk-of-paycheck-for-thousands-of-detroiters-survey-shows%2F