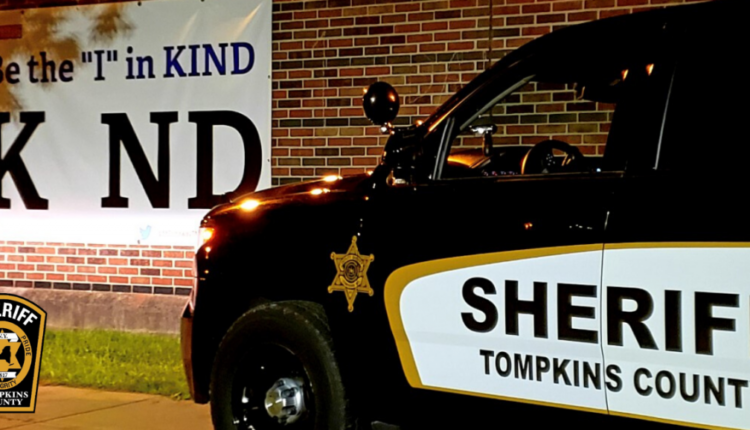 LANSING, NY — Tompkins County sheriff’s deputies were once again dispatched to the Lansing High School for an alleged threat against the school. This was the second threat this month.

On June 7 shortly before 10 am deputies were called to the school after several students heard and saw two other students discussing and creating a “kill list,” which included various people, including another student.

Students and staff were alarmed and quickly called the Sheriff’s Office. The students responsible for the list are ages 15 and 16, and were both charged with making a terrorist threat, a class D felony. The 15-year-old will be processed as a juvenile and the 16-year-old as an adult. The names of the students are not being released due to their ages.

The Sheriff’s Office has taken action to ensure their inaccessibility to firearms and does not believe that the school is at continued risk from this incident. Deputies will continue to provide a security presence at the school throughout the remainder of the school year.

Parents are once again reminded to speak with their children about the seriousness of making such threats verbally, in writing, or via social media and the fact that law enforcement must, and will take them seriously. Anyone learning of such threats should not make assumptions regarding their validity but rather should report them immediately.