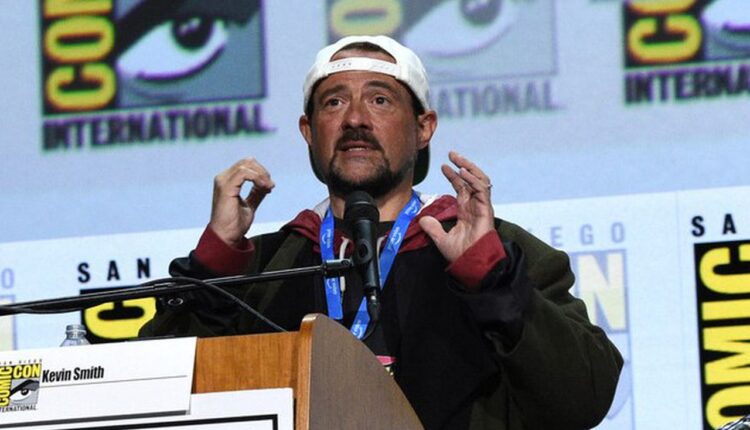 DETROIT – Whether he’s supposed to be there or not, Kevin Smith is coming to Michigan. The actor/director will be at two screenings of his new movie “Clerks 3,” which hits theaters on September 13.

“The Convenience Tour” will be at GLC Live at 20 Monroe in Grand Rapids on Saturday, October 15 and at The Fillmore in Downtown Detroit on Sunday, October 16. You can unlock presale tickets here on Saturday, July 23 at 10:00 am using the code “electric.” General tickets go on sale to the public on Monday, July 25.

“Almost 30 years ago, I made my first movie, “Clerks,” but I’ve grown as a filmmaker since then,” Smith said in his announcement. “That’s why I just finished “Clerks 3. “It’s done and I’m taking it right to your hometown. Come watch “Clerks 3″ with me and then afterwards, we’ll Q & A about it. You are supposed to be there today, with me.”

“Clerks 3” is a sequel to the 1994 and 2006 movies. It stars Smith, Jason Mewes, Brian O’Halloran, Jeff Anderson and Rosario Dawson.

Between the Shows | Features