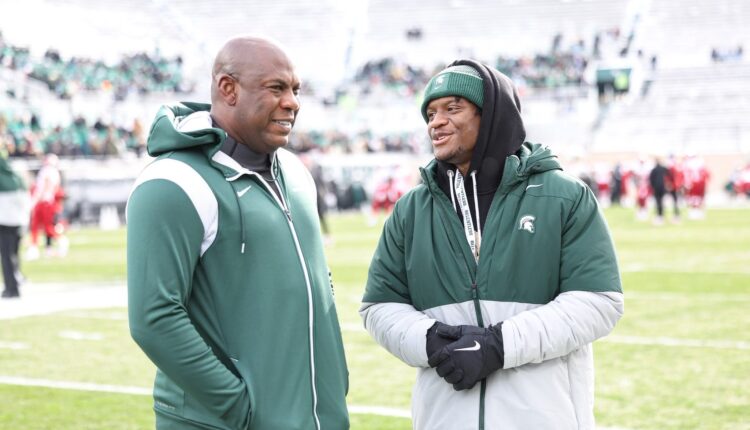 Kenneth Walker III returned to his roots in East Lansing as Michigan State prepared to take on Indiana in Week 12 action.

The former Spartan turned Seattle Seahawk was introduced on the field during a pause in game action and received quite the welcome from Michigan State fans.

Walker came to East Lansing as a transfer from Wake Forest in 2021. Although he played just one season for the Spartans, it was a season for the record books. Walker finished 2nd in the nation in rushing yards, ending with 1,636 yards and 18 TDs. Walker also received the Doak Walker and Walter Camp Player of the Year Awards after his stellar season.

After his senior season at Michigan State, Walker was drafted by Seattle in the second round in the 2022 NFL Draft. After Seattle starter Rashaad Penny suffered a season-ending injury earlier this season, Walker took over starting RB duties. Walker has racked up 587 yards which rank 2nd among rookie RBs, and 7 TDs, which is tied for 4th in the league.

50 cozy towns to visit this winter