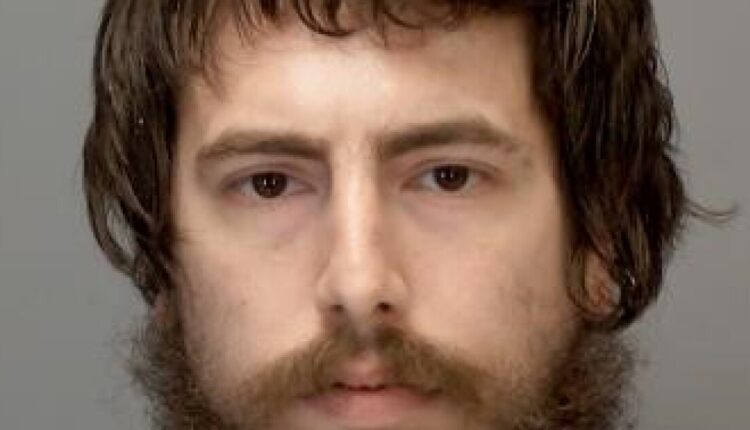 LANSING, Mich. — An Ingham County judge has accepted the insanity plea of ​​a Lansing man who admitted to killing his father almost two years ago.

On July 10, 2020, Joseph Chavez shot his father, Thomas Chavez, five times in their home at the 2800 block of Jolly Road in Lansing.

According to court records, Joseph Chavez went next door and told his neighbor that his dad tried to stab him, so he shot him. His neighbor called the police.

When Lansing police arrived, Chavez admitted to shooting his father. He told the police that he feared for his life, and that his father and sister had a conspiracy against him.

The court system forced him to receive psychiatric care at the Center for Forensic Psychiatry in January 2021, where he was diagnosed with paranoid schizophrenia.

Chavez told Dr. Judith Block that he was having paranoid delusions, that his television told him to kill his father and that he saw visions of his father and sister drugging, raping and torturing him. He also admitted that he lied about his father trying to stab him to make the shooting look like self defense.

Chavez was arranged in July. He pleaded not guilty by reason of insanity.

It is Block’s professional opinion that Chavez was mentally ill at the time of the offense and that he firmly believed he was justified in shooting his father to protect himself.

“It appears Mr. Chavez’s rage and helplessness, secondary to his delusional beliefs, made it impossible for him to dampen his response to his awareness of his father’s abuse of him,” Block said, according to court records. “Thus, it is my opinion that secondary to his mental illness, Mr. Chavez was also unable to conform his conduct to the requirements of the law.”

Chavez’s court-appointed attorney Keith Watson was not available for comment.

Judge James Jamo accepted Chavez’s plea last week, and ordered he remain at the Center for Forensic Psychiatry for 60 days to determine if Chavez meets the legally established criteria of a person requiring treatment.

After 60 days, the center will file a written report with the court.