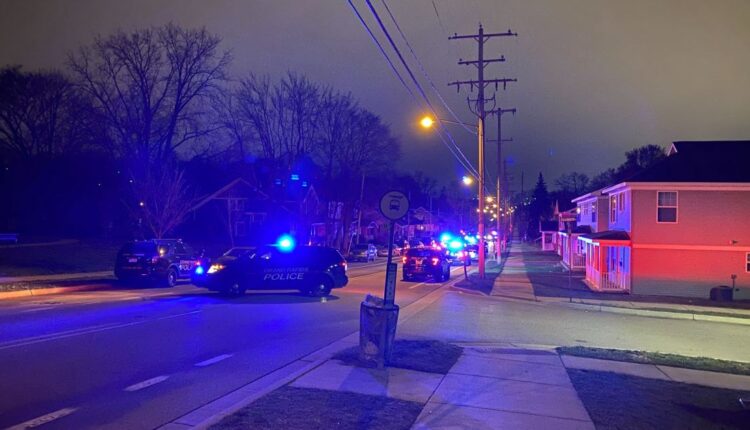 GRAND RAPIDS, me. – The Grand Rapids Police are investigating after Sunday morning near Lafayette Ave. NE and Coldbrook St. NE shots were fired.

Police tell FOX 17 that GRPD officers were in the area and stopped traffic at the same time that a large house party was broken up. As the vehicles pulled away from the group, officers heard two shots from a car into the air.

Police said the shot may have been exchanged between a vehicle and people on foot.

The car then fled the scene.

The officers established a perimeter and checked the area for gunshot victims, but none were found.

The incident is still being investigated by the Grand Rapids Police Department.