ANN ARBOR, MI – Much like the first day of MLive’s Ann Arbor High School Football Media Day, day two of the event showed more optimism from the teams as they shuffled into Concordia University Stadium on Wednesday.

On the last day of the two-day event, several preparation teams took place as part of the celebrations, where they took photos and shared their thoughts on the season with team and individual interviews.

Ypsilanti, Milan, Ann Arbor Father Gabriel Richard and Saline all took part in Day 2 and each team shared the anticipation of the next football season.

For Milan’s senior receiver and defensive back Evan Morelock, the media day meant a new experience before the start of a new season.

“I’ve never done this before so it’s new to me, but it’s a lot of fun,” said Morelock during his team’s visit.

Ypsilanti coach Don Brown faced the challenge of training his first season during the 2020 season shortened by the pandemic, and said learning from last season’s obstacles made him a better coach with a new perspective.

“Last year was a challenge because of the many starts and stops,” he said. “The positive side of last year is that you had to deal with the adversity of stopping and starting and the adversity of a short year.

“It was great for me because I focused on the little things to make sure we get those things done.”

The media days not only signaled the start of the season, but also showed optimism towards a full season for players like Ypsilanti Senior Linebacker and Tight End Brandon Logwood.

“It’s better to know that we have all season so we can show our talents more as a team,” said Logwood. “This gives us more time to work on what we need.” 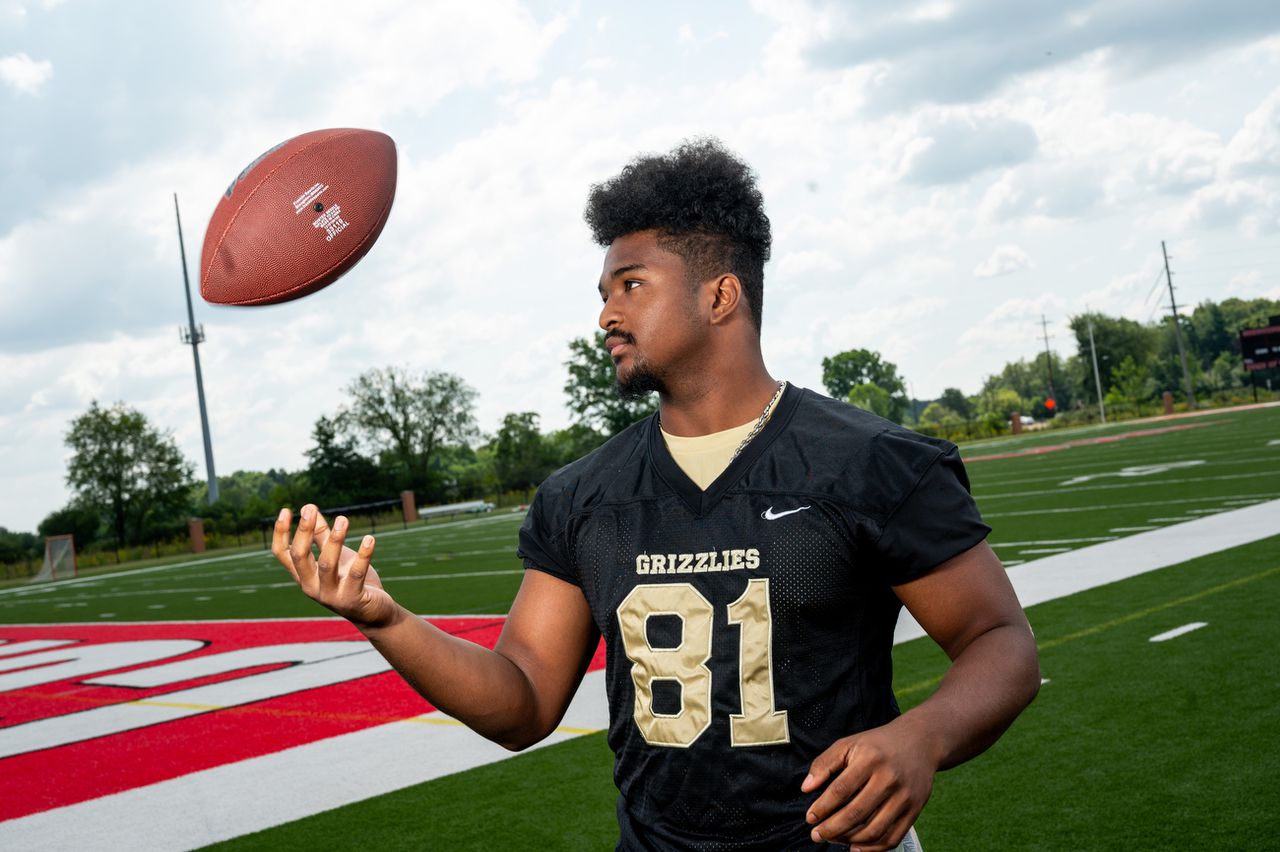 MLive will also publish previews and feature stories for all 11 area teams on a daily basis for the next two weeks leading up to the first week of the regular season.

The trainings for high school soccer teams are due to start on Monday and the first games for the 2021 season are due to take place on Thursday, August 26th.

MLive would also like to thank Concordia for making their soccer stadium available for both the Tuesday and Wednesday events.