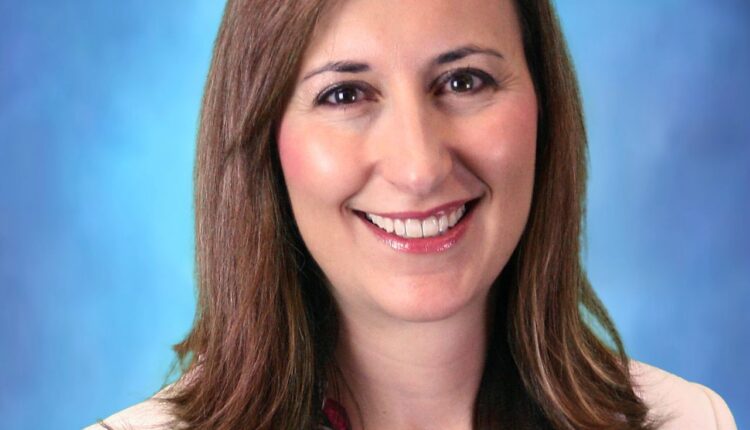 Wood, who currently serves as associate vice president for community partnerships at Western Michigan University, will start on July 5. She replaces Jon Nunn, who has worked with Grand Action since the group was founded in 1993.

“Jon has served as an exemplary chief of staff,” said Grand Action 2.0 Co-Chair Dick DeVos in a statement.

“For nearly 30 years – first with Grand Action and then with GA2.0 – he has advanced our vision and helped guide both Grand Action and the community through the successful completion of several transformational projects, including the Van Andel Arena, DeVos Place, Grand Rapids Civic “Meijer Majestic” Theater, Secchia Center and Grand Rapids Downtown Market. On behalf of my fellow co-chairs, I extend our deep gratitude to Jon for all he has contributed.”

Prior to her time at Western, where she has worked for the past three years, Wood spent 12 years at the city of Grand Rapids. During her time there, she initially served as the city’s economic development director and, later, as managing director of Economic Development and Mobile GR Parking Services.

“The initiatives that Grand Action 2.0 is leading will have a generational impact throughout West Michigan,” Wood said. “I’m excited to leverage my experience, relationships and passion for the Grand Rapids community to advance this work. It will be an honor to lead the implementation of Grand Action’s vision for the benefit of all.”

Her transition to the organization comes as Grand Action 2.0, along with the city of Grand Rapids and other partners, is focused on the development of a $116 million amphitheater at 201 Market Ave. SW along the Grand River in downtown Grand Rapids.

The nonprofit is also focused on transforming the land in and around the proposed amphitheater, 31 acres between Fulton and Wealthy streets, to include parks, housing, retail space and more.

“Jon and I have been friends for a long time, and I have nothing but utter respect for him and the wealth of knowledge that he has brought to Grand Action,” she said. “He’s really been a strength and support to all the co-chairs throughout the years. We will miss him.”

But she said she’s confident Wood has the skills to “hit the ground running.”

“She just really has the complete package,” Van Andel said. “She’s going to hit the ground running. She’s not someone who needs to be mentored.”

Gun control bills to be taken up by U.S. House panel in emergency meeting ⋆