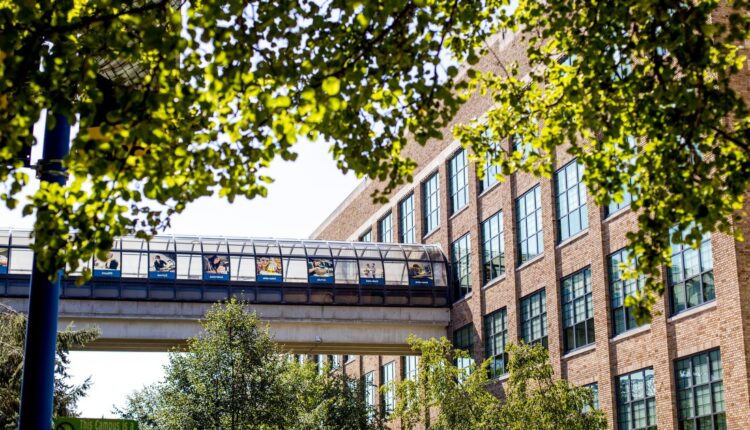 GRAND RAPIDS, Michigan – Grand Rapids Community College has received its largest donation to date and plans to use it to support learning and modernize facilities.

It came from Robert Richmond, who died in 2019, leaving the GRCC Foundation nearly $ 10 million, according to a press release on Thursday.

The directors of the GRCC are examining how the donation can best be used to support the student union and to modernize buildings.

“This is an extraordinary and generous investment in GRCC, its students and our wider community,” said GRCC President Bill Pink. “Mr. Richmond saw firsthand how GRCC gave its employees the knowledge and confidence to grow and prosper. His gift will help us continue to provide state-of-the-art study space and other resources to provide West Michigan residents with access To facilitate education. “

He and his wife Lois founded B & L Plastics in Rockford and later B & L Development. They often hired interns from GRCC.

Family members told college officials that Richmond believed in higher education and was impressed with the work of interns who earned associate degrees at GRCC.

Pink said the donation reflects the value local employers and residents place on the college.

“We really appreciate this gift,” he said. “Mr. Richmond is a great example of leaving your treasure to touch the lives of others for years to come.”