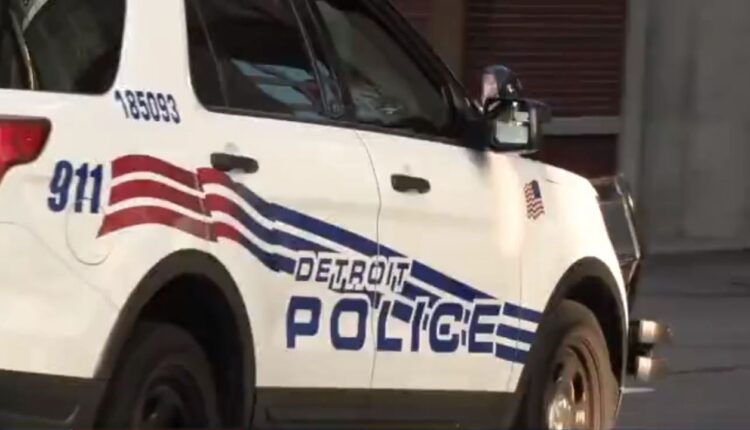 DETROIT (FOX 2) – – A Georgia man faces charges after a man was killed in a Detroit motel on Saturday.

The police were called to shoot at the 14,700 block of 8 Mile Road just before midnight.

It is believed that Darryl Henry Johnson, 24, from Georgia, Otis Coil, 29, from Detroit, and four other people were in a meeting at the motel when an argument broke out. Johnson is accused of shooting and killing Coil during that argument, police said.

Johnson is also charged with pointing a gun at two women and two men who were at the gathering. Then he fled the scene before surrendering to the police.

Johnson was charged with first degree murder, four charges of aggravated assault, and five charges of firearms crimes. He is expected to be upset on Friday.

Ann Arbor Film Festival 2021: “Instructions for Survival” is not a good guide