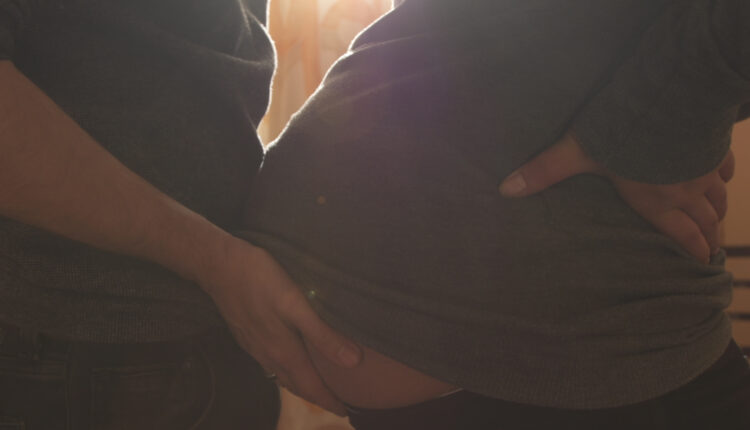 Ann Arbor Film Festival 2021: “Instructions for Survival” is not a good guide

Directed by Yana Ugrekhelidze (“Armed Lullaby”), the documentary “Instructions to Survive” accompanies Alexander, a transgender man, and his wife Mari through their surrogate pregnancy, which they undertook to earn the funds they need. to leave their homeland of Georgia. Alexander’s gender identity makes it difficult for him to access testosterone, find work, and get adequate medical care in a country dominated by conservative Orthodox Christianity.

The film begins with archive footage of an anti-gay demonstration in the streets of Tbilisi, the Georgian capital. In the footage, the demonstration quickly turns into a riot. A large crowd surrounds city buses and tries to break their windows. People climb cars, throw things and push cameramen. Some of the chaos and aggression is likely due to the mob mentality, but the crowd is still united under the common banners of violent homophobia and transphobia. The footage strikes a fearful chord of fear, pointing out the peril of the culture Alexander and Mari live in, but the rest of the film doesn’t follow the urgency of its first few minutes.

The coexistence of Alexander and Mari is necessarily calm, but the depictions of their everyday events often slip into the everyday. They are seen having dinner with Mari’s young brothers, taking the subway and preparing for a party in long, lingering shots. These quaint vignettes don’t support the film’s thesis – a harrowing case study of a trans man forced to hide in a violent environment – but they manage to capture and center a much more compelling aspect of the documentary: Alexander and Mari’s relationship.

At one particularly intimate moment, the couple lay in bed together discussing the future of the unborn child Mari is carrying and with whom she has already developed a strong emotional bond. They are not confident of each other, even though there is a camera to capture every word and phrase. In moments like this, the documentary feels more like a narrative piece. The openness of the conversations between Alexander and Mari and the comfort they demonstrate together on the screen are refreshing and both underline the calm but noticeable love between them.

Where the more personal elements of Alexander’s life add intimacy and depth to the film, the social and political aspects feel just skimmed by comparison. The struggles he has faced with his family life, his experiences with the health system in Georgia, his job search and so on – they are told rather than shown. Through voice-over, he mentions that he had been medically discriminated against during his military service, and in a conversation with a doctor he mentions a group of trans people in Tbilisi who would help each other access the medication needed to ease the disease Have hormone replacement therapy required.

These small allusions to other parts of Alexander’s experience as a trans person could be an effective addition to the story if further elaborated, but they are left behind as spontaneous comments and their potential to generate deeper comments is unfulfilled.

“Instructions for Survival” indicates immediacy and danger in the title and prologue. However, it strives to link these issues to what it wishes to represent in the life and experiences of its central subject. Although the film paints a touching portrait of a couple willing to go to great lengths to protect each other, the film fails to serve its stated purpose.