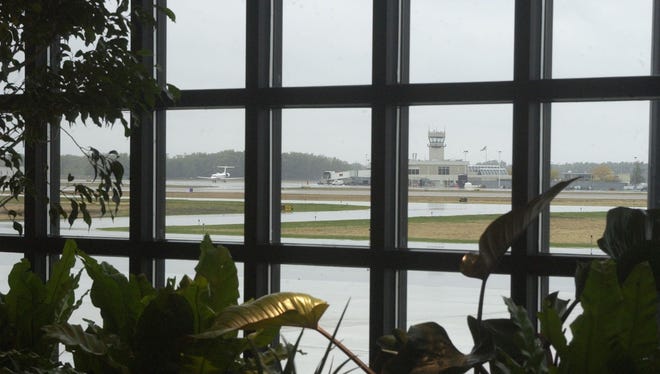 Flight instructor had 14 seconds to land plane in Traverse City

TRAVERSE CITY — A flight instructor had 14 seconds to safely land a plane after its engine died during its final approach, preliminary fact-finding by Federal Aviation Administration investigators indicates.

Air traffic controllers cleared the flight for landing at Cherry Capital Airport just before 5 pm, she said. They were returning from Gaylord.

The instructor radioed controllers again after the plane’s engine started slowing down, Fairbanks said. He took control of the single-engine Cessna from a student pilot after seeing the revolutions per minute drop and the engine started to sputter and choke, the Traverse City Record-Eagle reported Friday.

The names of the flight instructor and student pilot haven’t been released.