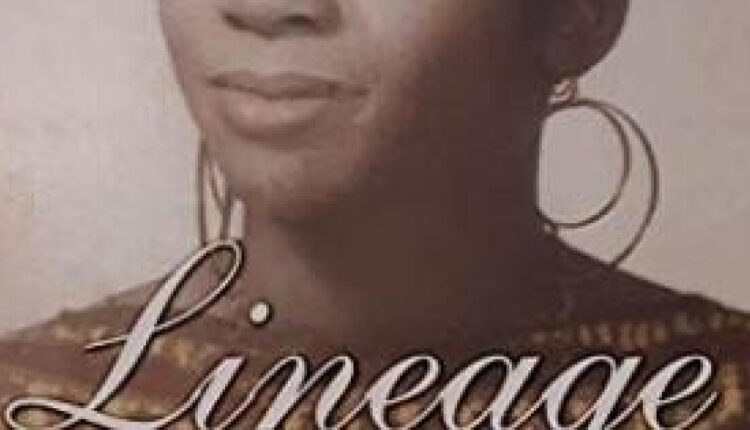 St. Francis High School first began to integrate their student population in 1967. That summer, Maxine Thompson was living in Detroit with her family. It was the same year violence flooded the streets with the Detroit riot, also known as the 12th street riot.

“I really felt like the world was coming to an end,” said Maxine. “So, when I saw the article asking for six students to come and live in Traverse City, I thought, ‘Hey! That’s just what I need.’”

Ignoring her parents’ concerns and under the advice of her sister, Maxine wrote a letter to the priest in the article. She was offered a scholarship, a place to stay, and the opportunity to babysit for some extra money.

Community reactions to Maxine’s attendance at St. Francis High School was initially one of curiosity.

“They were very friendly and came around and then after a while the newness wore out and they stopped coming,” she recalled.

Maxine said there was one instance of a boy using a slur at the end of the school year, but she didn’t have the negative reactions Ruby Bridges or the Little Rock Nine had to deal with.

Still, being the only person of color in a white school was isolating at times.

Maxine remembered when John Howard Griffin, the author of “Black Like Me”, visited the school.

“That was the first time I felt, ‘Now they can see what it’s like,'” she said. “Cause I could tell they had no understanding of what I was going through because they didn’t show black people on TV other than…the civil rights march.”

When she wasn’t at school, Maxine spent a lot of time with her host mother, Verna Bartnick. It was a big change from living with her family in Detroit.

“It made me compare a white mother to a black mother. My mother used to work and get home at 10 at night,” says Maxine. “Here, I would come home and I could smell food wafting through the doors. In between doing her artwork, [Verna] what at home So I got resentful.”

As one of the youngest children in her family, Maxine was used to being cared for by her parents and siblings. At 16 years-old, she was also aware of what it looked like for a black girl to be cleaning a white family’s home in the 1960’s.

“We used to say ‘We ain’t the mammys–we ain’t doin’ that’,” says Maxine. “Even though I look back and say, ‘that’s not right’ because you’re supposed to do some work if you live in somebody’s home.”

Maxine would frequently cringe at what she wrote in her journal as a teenager while transcribing the story for her book.

“It’s like I had two sets of families that gave me love,” she said. When I tried to type the book, sometimes I would have to stop from the original manuscript because I said, ‘Did I say this?’ I was so narcissistic and selfish – but that’s what teenagers are!”

Maxine still has a loving relationship with Verna and values ​​the bonds they have built.

“What I learned living with the white family– we had the same pain and hurt…There were arguments, but there was a lot of love–and that is what I think is going to save this world.”

Maxine’s book, “Lineage: A Memoir” is a fictionalized version of her experiences while attending St. Francis High School as the first black student in 1967.

She will be speaking about her book and experiences with her former host mother, Verna Bartnick, at the Traverse Area District library on Saturday February 19th at 2:00 pm

‘I Just Want to Stay in One Spot’: From Homeless to Housed in Rugged Del Norte