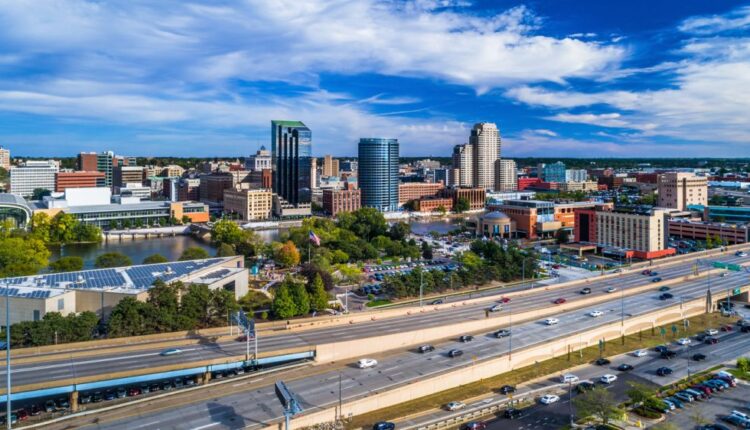 Grand Rapids was named one of the 28 most affordable regions in the country by the Urban Land Institute.

The Urban Land Institute (ULI) recently released its Home Attainability Index 2021, which analyzes more than 110 metropolitan areas using 30 metrics for the affordability and equity of housing.

The index comprised six metrics that directly measured the affordability and accessibility of housing, including the high cost burden on middle-income households and the proportion of condominiums and rentals that are affordable at certain AMI scores.

The ULI report also identified the most and least segregated regions by race and income, and the best performing regions overall.

The index focuses on the effectiveness of the broader housing market in providing robust and affordable housing. Although subsidized, low-income affordable housing plays a crucial role in expanding housing choices, such housing generally makes up a relatively small part of the total housing stock in the region. In this respect, the index largely reflects the affordability of houses in line with the market.

The Urban Land Institute is a global organization of more than 45,000 real estate and urban development professionals dedicated to advancing the institute’s mission to shape the future of the built environment for transformative impact in communities around the world.

Letter: Isbell | Letters To The Editor

Grand Rapids ranks in bottom half of best cities for cat…