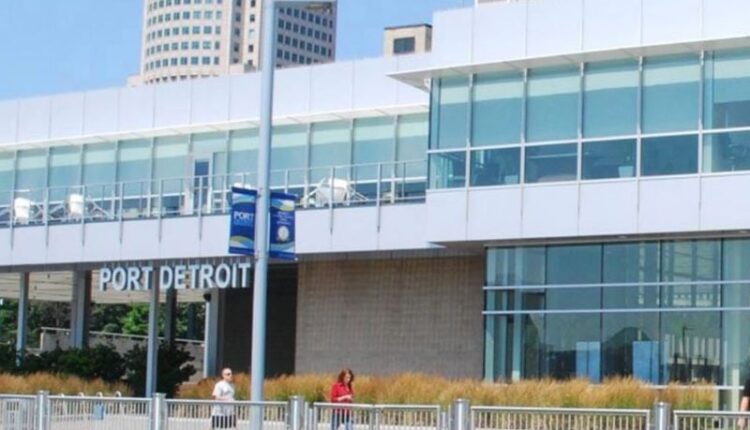 It wasn’t originally intended to be a sale, he added, but ownership was the leverage that port authorities had.

These property rights were limited to the Ambassador Port-bound agency. If the site were to be publicly advertised, they would either have to find another way to end the MCA or the next owner would be subject to the restriction agreement, Schrupp said.

It is controversial whether there was another way out of the Ambassador deal. Schrupp said probably not in an affordable way based on his research on efforts over the years to do so.

“You should have investigated first if there was a way to get out of the MCA? And in a public, transparent way,” said Ward.

Schrupp said the deal would allow the agency “to do what it intended” without the terminal. It would have more opportunities to apply for grants, it would help expand port traffic for the region’s operators, and it would have more funding opportunities to help other operators develop their port properties. If it does one of these new deals now, it has to involve Ambassador Port, and he said “it hasn’t turned out to be a cheap deal in the market”.

“In 1979 when we were founded and until 2005 we didn’t have a port … Many port authorities do not own or operate their own ports,” he said. “(Without the MCA) we are allowed to negotiate and maintain proposals from multiple riverside owners who wish to invest their own money …”