The Pioneers Girls Lacrosse Team beat Bloomfield Hills Cranbrook-Kingswood 15:11 to win the Second Division State Championship, making it a two-on-two for East for the first time in program history.

“Oh, that’s pretty cool,” said junior Mason Margherio, who scored three goals on Saturday. “I mean two parties in one night, maybe they hop back and forth to both.”

“A lot of us got kicked out of a season last year and we had no chance of winning it,” said Campbell. “Coming here with the team all year and finally paying it off today means everything.”

Pioneers head coach Rick DeBlasio resigned during the season and Adam Brant took over on an interim basis.

Brant pays tribute to the process and the players who brought home the title.

“It reflects all of your hard work this season,” said Brant. “They are an incredible group of young men, we have a couple of seniors, a few sophomores, a few juniors and they all come together and it’s just a team like I’ve never seen before with this age difference.” 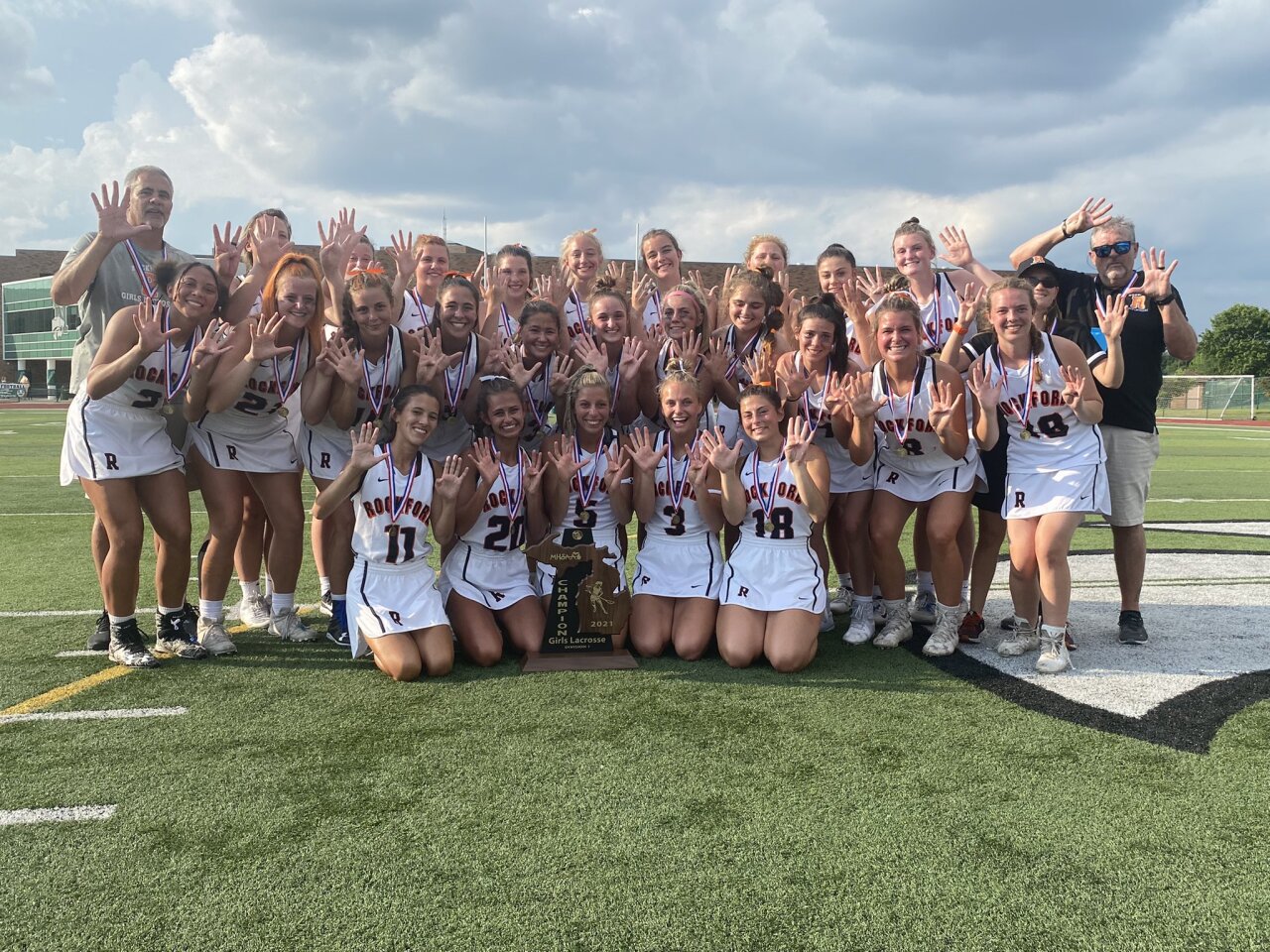 In the first division, the Rockford girls defeated Brighton 19-16 for their 9th state championship and 8th in a row.