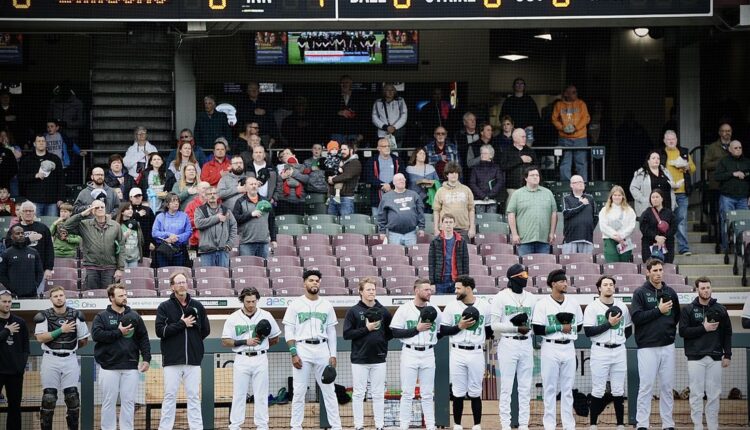 Dayton starting pitcher Christian Roa, in his first appearance of the season, worked four innings, allowing two runs on four hits with one walk and nine strikeouts, departing with a 4-2 lead.

The Lugnuts greeted Dayton reliever James Marinan with a four-run fifth inning and added another run in the seventh to go ahead 7-4.

Dayton’s Allan Cerda hit a two-run home run in the top of the eighth, his third homer of the year to make it 7-6, but Lansing responded with a run in the bottom of the eighth to take a two-run lead to the ninth inning.

Hinds tripled with two outs to bring in Thompson from first base to make it 8-7, and back-to-back walks to Allan Cerda and Nick Quintana loaded the bases. But Lansing reliever Trayson Kubo entered the game to strike out Dayton’s JV Martinez to end the game.

McGarry and Hinds each had three hits for Dayton, while Cerda had two.