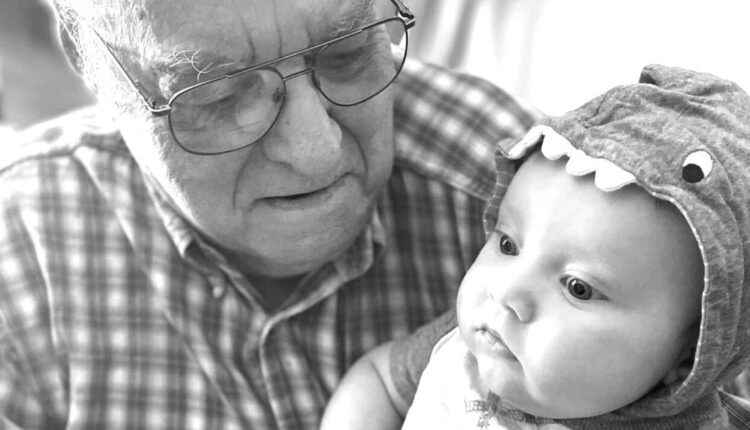 Charles “Dick” Richard Hockey, a longtime resident of the area, passed away on Friday, December 31, 2021 at Munson Healthcare’s Cadillac Hospital. He was 80.

Dick was born on December 19, 1941 in Traverse City, Michigan to Charles and Millicent (Hudson) Hockey. He attended Bendle High School and was a senior in June 1961. While on leave from the military in November 1962, Dick met Lucille Pike; The two married on August 17, 1963 in Mesick, MI. She preceded him in death on October 31, 1995. He proudly served his country in the United States Air Force during the Vietnam War. Upon returning home, Dick began construction before beginning a career with the Mesick Telephone Company. Dick served in the Springfield Township Fire Department, was an original member of the Mesick Rescue Squad, and was an EMT instructor.

Dick then relocated to work at a telecommunications company outside of Grand Rapids. The new position led him to design emergency call systems across the state and eventually led to his job at the University of Michigan. Dick maintained the phone systems for the UofM Hospital and other areas of the campus. After retiring, Dick spent some time in the Grand Rapids area before returning to northern Michigan five years ago. He was a lifelong Freemason and a member of James E. Dillon’s Masonic Lodge No. 466 in Mesick. He will be greatly missed.

Dick is survived by his son, Charles O. (Lori) Hockey of Lake City; his sister M. Jean Calhoun; grandchildren Raylene (Nathan Drop)Kowalski and Samantha Hockey; great-grandchildren, Brantley, Michael and Clare; as well as many other loving family members and friends. His parents preceded him in death; his wife Lucy; a sister, Linda “Lee” Hockey; and a young son, Gary.

A celebration of life will take place later in June in his beloved community of Mesick.