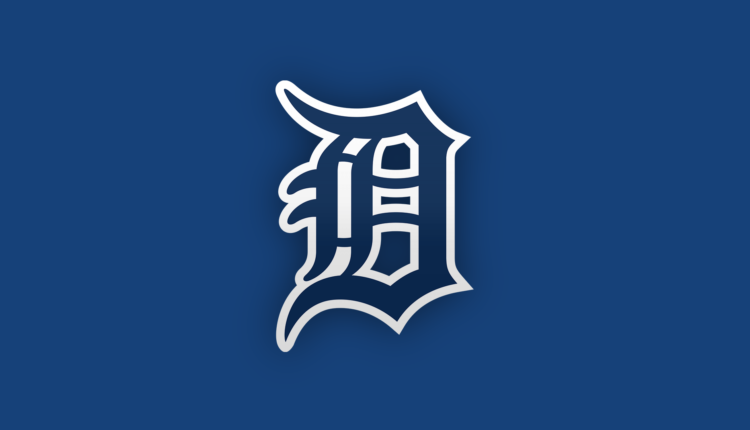 the Detroit Tigers have themselves back-to-back wins after their offense caught fire against the Texas Rangers, scoring a combined 21 runs in their two wins of Saturday and this afternoon. They’re now 26-40 in 2022, but a perfect 2-0 since the addition of highly touted prospect Riley Greene to the lineup.

After today’s win, the Tigers announced a roster move with the pending return of Jeimer Candelario. Starting pitcher Drew Hutchisonwho went 4.2 innings with two walks and one strikeout, has been designated for assignment.

He would be replaced on the Tigers mound by right-handed reliever Alex Lang. The Lakeland, FL native has posted a 4.81 ERA and 1.52 WHIP in 24.1 innings so far in 2022. Candelario had just wrapped up a rehabilitation assignment with Toledo.

Tiger’s skipper AJ Hinch explained that while he had to deliver the bad news of the DFA to Hutchison, the veteran pitcher has what it takes to play at baseball’s highest level.

“For Hutch, I think we were somewhat unfair to him on two fronts,” Hinch explained. “One one, asking him to start having not been stretched out that much, and we didn’t give him a ton of opportunities in the minors to do that. We asked him to come up here and make a couple of spot starts, and then when he does well, after the game we’re going to DFA him to go down to 13 and 13. He got a little unlucky with the roster spot. Maybe he can come back if he clears and be the 27th man in some double-headers coming up.”

“He’s a veteran guy, he can pitch at this level,” Hinch continued. “Nothing spooks him, he’s good in the bullpen, and he’s reliable to get us into the middle part of the game. He was part of the win today, but unfortunately I had to deliver him some bad news.”

Across Metro Detroit, old hospital sites are coming back to life