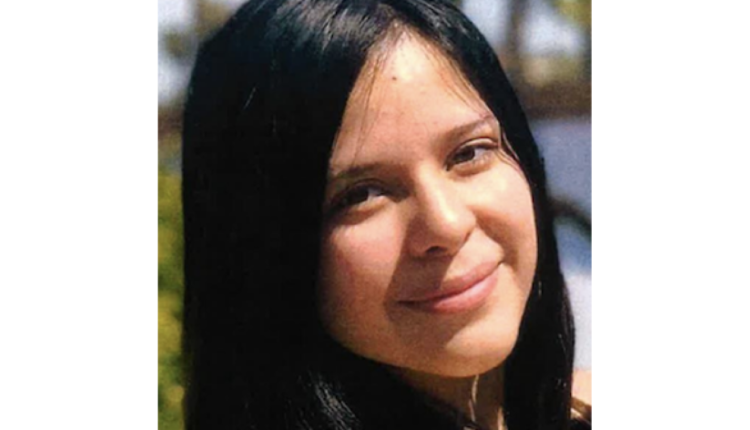 DETROIT (WXYZ) — Police in Detroit are asking for help with finding a missing teenage girl who suffers from mental illness.

Police say she was last seen leaving her home without permission and did not return. Her mother told police she battles mental illness.

Santana is described as 4-foot-5 and about 80 pounds with brown hair and brown eyes. She was last seen wearing a blue sweatshirt and white pajama pants.

Anyone with information on her whereabouts is asked to call the Detroit Police Department’s 4th Precinct at 313-596-5401.