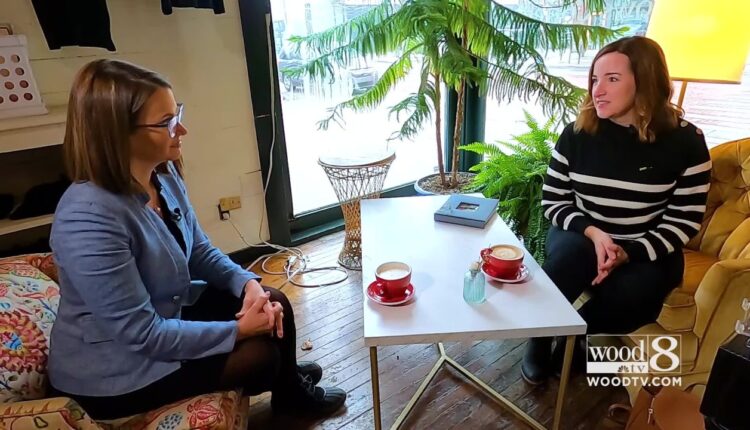 Conference for survivors of suicide loss in Grand Rapids Saturday

GRAND RAPIDS, Mich. (WOOD) — West Michigan Survivors of Suicide Loss is a club no one wants to join, but anyone who has been part of its programs knows how helpful it can be to connect with others who have been in their shoes.

WMSOSL will host a conference to honor the day and offer support for people in the community who are suffering. This will be the 41st year for the conference, but the organization started with a West Michigan woman who lost her son.

Current board member Rebbeca Olson is also a survivor. She lost her father to suicide 11 years ago.

“The more you get to talking to others, you start to learn that, unfortunately, more people have been

affected by this than you think,” she said.

The event Saturday will start at 8:30 am with registration and will include a light breakfast and lunch. A panel discussion will feature WOOD TV8’s Teresa Weakley and Christy Buck with the Mental Health Foundation of West Michigan. In addition, there will be opportunities to network and honor lost loved ones.

The event leads into a time that can be especially difficult for families with an empty seat at the table.

“My dad loved the holidays, and it’s just nice to know you’re not alone … One thing that always takes me by surprise is how many people come to these meetings or events and say my loved one was the life of the party. They always had a smile on their face. It can be this unspoken element in the room, but it is a nice opportunity to think about them … Some people leave that chair empty on purpose or share a memory. It’s just nice to hear what other people are doing,” said Olson.

Olson also understands not everyone is ready to immerse themselves in an event like this.

“Every grief journey is unique. We always say it is to your level of comfort, whether you want to pop in for a little bit of time and listen or if you want to actually speak and make a pin, make a luminary and bring a picture of your loved one,” she said.

Registration is open online and on the morning of the event. It is free and open to the public.

Path Cleared for Georgia to Launch Work Requirements for Medicaid

As RSV cases climb among kids, here’s what health experts say you should know  ⋆