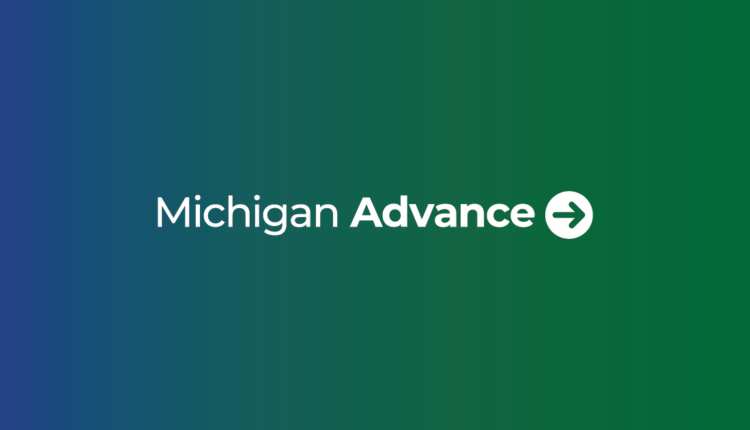 An independent study commissioned by the Michigan State Police (MSP) released on Wednesday found racial and ethnic disparities in traffic stops conducted by its troopers in 2020.

“Michiganders deserve unbiased policing, transparency and accountability from their state police, and that’s what they’re going to get,” said MSP Director Col. Joe Gasper through a statement. “To be clear, this report is not a commentary on the integrity of individual troopers, who are steadfastly committed to serving everyone with dignity and respect. But this independent study did find clear and consistent evidence that racial and ethnic disparities exist in Michigan State Police traffic stops, and we need to change that.

“We will fix this together,” he added.

The Advance has been tracking this issue for years. In September 2020, the Advance reported that the percentage of MSP traffic stops of Blacks rose each year between 2017 and 2019.

The trend continued in 2020, according to MSP data, as Black motorists were involved in 65,917 traffic stops by MSP troopers. More than one in every five — 21.5% — of MSP traffic stops in 2020 involved Black motorists, the Advance reported in July 2021. That percentage is significantly higher than the African-American population in Michigan, which is about 14%.

In June 2021, the American Civil Liberties Union of Michigan filed a federal lawsuit against MSP on behalf of two African Americans who said that they were racially profiled during a wrongful traffic stop, as the Advance previously reported.

The incident occurred in August 2019 in Oak Park near the Detroit border. Camara Sankofa, 50, and Shanelle Thomas, 35, both educators at the time, were detained for more than two hours and later released without citation. They described the situation as “humiliating.”

Michigan Attorney General Dana Nessel said that the MSP releasing the study is “a commitment to leading by example.”

“All law enforcement agencies should be willing to examine their practices in an effort to improve their relationship with the people they serve—effective public service cannot be reached without constructive reflection,” said Nessel through a statement. “I appreciate the brave members of our law enforcement community and know today’s announcement will lead to positive change.” Detroit Branch NAACP President Wendell Anthony has been critical of the MSP for several years. He has called on the department to hire more troopers of color. After the study was released, he called it “revealing but not surprising.”

“We commend the department for exposing its flaws,” said Anthony through a statement. “Now let’s work together to advance its cures. The training and education is most valuable.”

Omar Cuevas, vice president of sales and marketing with the Grand Rapids Chamber of Commerce and an MSP adviser, called the study results “sobering.”

“It must serve as a baseline to evaluate the effectiveness of the MSP’s five-point plan,” said Cuevas.