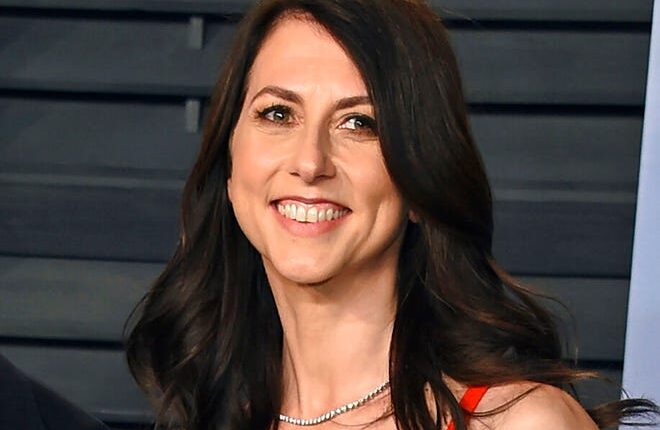 The $1.5 million unrestricted grant is part of a larger $122.6-million grant Scott gave to the Big Brothers Big Sisters of America organization, which has 38 agencies across the nation.

This is the largest donation the local chapter has received to date.

“We plan to be intentional about how we utilize this gift to serve children, and hope that the community rises to the occasion to support our work, in a way that mirrors Ms. Scott’s investment in our great city,” said Nicole McKinney, president and CEO of Big Brothers Big Sisters of Metro Detroit.

She said the group’s board will go into a strategic planning session within the next two months, but for now it’s in a reserve.

In 2019, shortly after Scott and Bezos divorced, she signed the Giving Pledge, which is a community of philanthropists who commit to giving the majority of their wealth to charitable causes, either during their lifetimes or in their wills, according to the Giving Pledge’s website .

As part of their divorce settlement Scott received 25% of Bezos’ Amazon holdings which is equal to 19.7 million shares.

Since accumulating her fortune, Scott has already given billions of dollars to organizations including Habitat for Humanity, Planned Parenthood and the Urban Alliance.