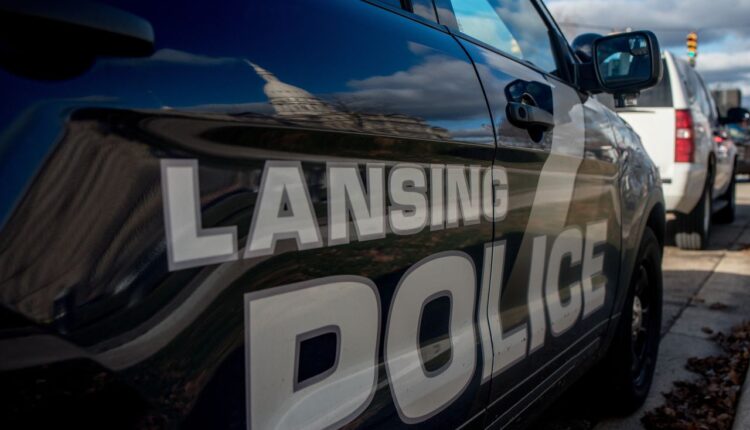 LANSING, MI — Raids on two suspected illegal gambling operations led to the confiscation of more than $91,500 and 82 gambling machines in the last week, officials said.

The raids were carried out by the Michigan Department of Attorney General and Lansing Police Department investigators, with assistance from the Michigan Gaming Control Board.

In total, 82 machines were removed in the raids, along with $91,532 in suspected gambling proceeds, officials said.

“Unregulated, illegal gambling operations in Lansing invite crime into our neighborhoods and business corridors,” Lansing Mayor Andy Schor said in a news release. “We are doing all we can to identify these illegal establishments and shut them down permanently. I am grateful for the efforts of the Michigan Gaming Control Board, the Attorney General and other state agencies in working with the Lansing Police Department to shut down these illegal operations and keep our residents safe.”

“Partnerships in law enforcement are a large part of successful crime fighting,” said Lansing Police Chief Ellery Sosebee. “This investigation shows how the efforts of Lansing Police working with MGCB and the Attorney General bring success to a complex investigation.”

In 2018, a Lansing woman was sentenced to jail and four others pleaded guilty and received lesser sentences for conducting an illegal gambling operation in a store at the Logan Square shopping center, officials said.

The MGCB publishes fact sheets about Michigan law and unregulated machines used for illegal gambling. Michigan citizens are encouraged to report any suspicious or illegal gambling by calling the MGCB’s 24-hour anonymous tip line at 888-314-2682.

‘She was angelic,’ says mother of Midland mother of 3 killed in murder-suicide