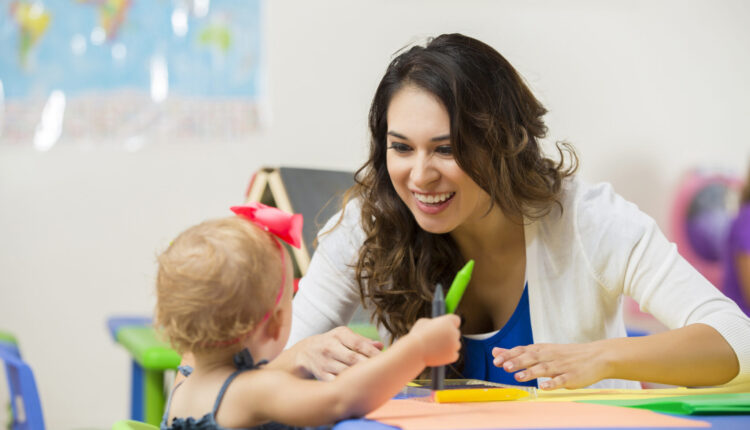 During a virtual town hall, the head of the Michigan League for Public Policy (MLPP) on Wednesday said that legislation increasing the Earned Income Tax Credit (EITC) is a chief priority for her organization and she is hopeful that it will have bipartisan support.

“This tax credit will specifically target and help individuals in our state who are struggling to make ends meet,” said Monique Stanton, MLPP president and CEO.

She made the comment during a 30-minute interview with United Way for Southeastern Michigan President and CEO Darienne Hudson. Democratic Gov. Gretchen Whitmer on Wednesday will present her annual State of the State message to the Legislature and other governmental officials. The Whitmer administration is expected to present a budget presentation next month.

Per the Internal Revenue Service (IRS), individuals qualify for the EITC based on income levels in which their adjusted gross income must be less than:

In 2011, GOP former Gov. Rick Snyder and the Republican-led state Legislature cut the EITC from 20% to 6% — meaning qualifying Michiganders could claim a credit worth 6% of the federal amount on their taxes. That was passed to help offset some of the Republicans’ $2 billion annual business tax cut.

Last term when Republicans controlled the Legislature, there was bipartisan support to increase the EITC. However, Republicans and Whitmer failed to reach a deal on tax relief.

In November, Democrats won majorities in both the House and Senate and Whitmer won reelection. Democratic lawmakers this month have already introduced bills expanding the EITC.

House Bill 4002, sponsored by state Rep. Nate Shannon (D-Sterling Heights), calls for restoration of Michigan’s EITC to 20% of the federal credit for 2023 tax year and beyond. Senate Bill 3, sponsored by Sen. Kristen McDonald Rivet (D-Bay City), calls for increasing the EITC incrementally each year up to 30% of the federal credit by 2025. Senate Democrats plan to make this retroactive to the 2022 tax year.

“It’s a way to help pull families out of poverty,” said Whitmer last week at a Democratic press conference on their plans for an EITC increase. “A million kids live in these households that will be impacted by this policy. Half the kids in Michigan are in a household where they’ve got a full-time working parent and they just can’t get ahead.”

When paired with the federal EITC, increasing the state EITC to 30% of the federal credit for Michigan’s working families would deliver an average combined tax refund of more than $3,200 to over 730,000 families, leaders have said.

House Minority Leader Matt Hall (R-Richland Twp.) also conveyed support for an EITC increase. Republicans this month announced their own set of plans to increase the EITC to 20% and ease the pension tax.

“House Republicans have been saying all along: The people of Michigan need relief immediately to help with the rising cost of living,” said Hall in a written statement.

Stanton also said that her organization would like to see action on bolstering funding for cash assistance programs to help economically challenged Michiganders, as well as addressing worker’s rights issues such as sick leave pay and a minimum wage hike. Expanding LGBTQ+ rights is another MLPP legislative priority.