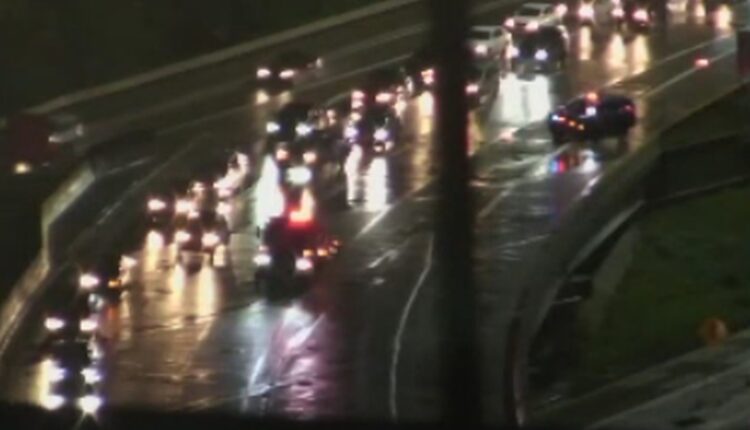 Police say the driver, a Grand Rapids native, lost control of the car and hit a guard rail. The force of the crash caused her to be ejected from the vehicle.

It remains unknown what exact injuries she has suffered, but Michigan State Police say she has been hospitalized and is in critical condition.

The incident occurred on US-131 at Leonard. After being closed as police clear the scene, the highway has since been reopened.

This is an updating story. Check back here for updates.

An 18-year-old female from Grand Rapids lost control, struck a traffic attenuator and rolled, ejecting her from the vehicle. She has been transported to the hospital in critical condition. The highway is back open but the crash remains under investigation.

Grand Rapids troopers are on scene of a single vehicle rollover crash with serious injuries on S/B US-131 at Leonard. The highway is currently shut down and traffic is being rerouted at Leonard. Please find an alternate route. Updates will be provided as they become available. pic.twitter.com/GHNLbZft7c