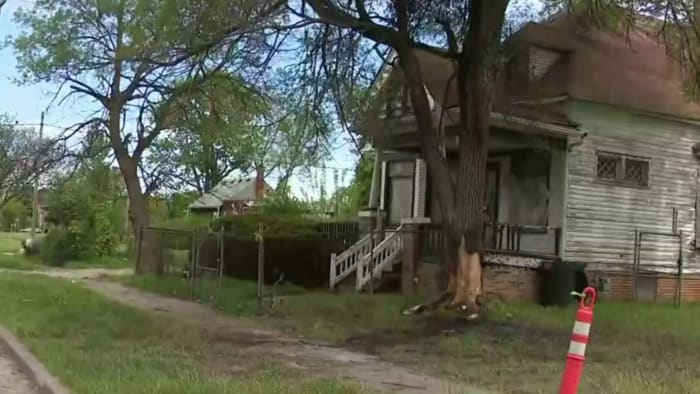 10-year-old killed, 3 other teens hospitalized after crash in Detroit

A 10-year-old was killed and three other teens were hurt after a crash on Detroit’s east side early Saturday morning.

Police said they tried to stop an SUV for erratic driving, but officers called off the chase out of concern for public safety.

A short time later, the SUV was discovered wrapped around a tree and on fire. Officers pulled multiple people out of the vehicle.

The investigation is ongoing, but police said speed may be a factor in the accident.